Late last week, Mike Futter at Game Informer and I broke the news that Mighty No. 9 might be getting a last-minute delay. It was set for a September release date, but rumblings suggested that it would be pushed into 2016. Comcept has confirmed this delay today — the new date is “Q1 2016.” The reason for the delay is because of “bugs and issues pertaining to the online features,” which were added after the Kickstarter grew in size.

It’s great that Comcept doesn’t want to release a shoddy product, but it’s highly suspicious that Comcept is announcing this news right after closing its two Red Ash Kickstarters, and refused to answer any inquiries last week. 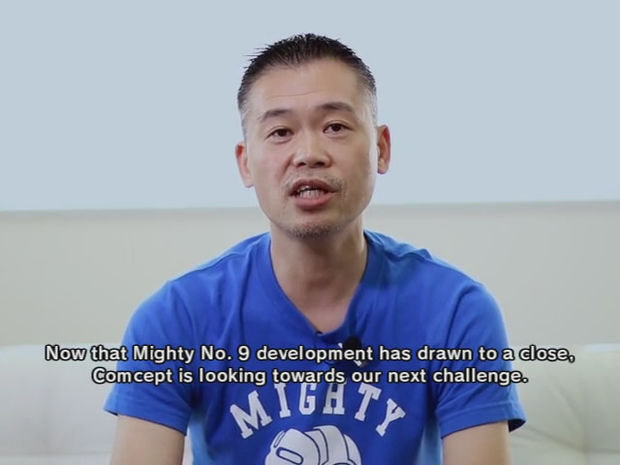