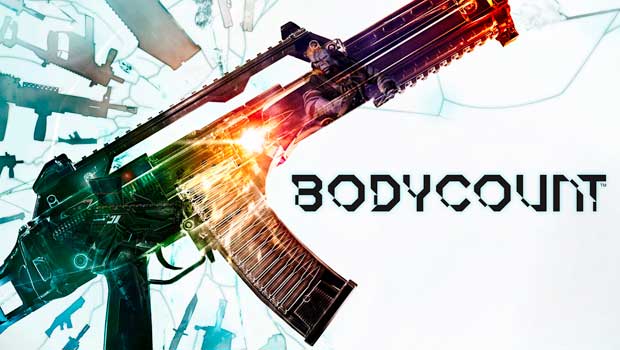 This past weekend, Jim Sterling told you Codemasters’ Bodycount was coming out in August. Always vague, that Sterling. Here’s a proper date, just revealed today, for those in North America: August 30.

The first-person shooter nearly everyone forgot about is finally, for real, coming to Xbox 360 and PlayStation 3. Even though it was announced what seems like ages ago, I’ve not played or seen much of the game myself. Samit did see it last year, and then Jim played it and called it an “endless parade of death.” Sounds good to me.

Seems like a missed opportunity, though, Codemasters not getting Ice-T’s Body Count on board for this one. I suppose Epic Games had just a little bit more to offer.