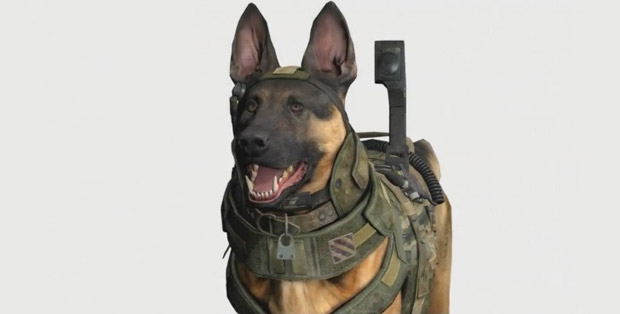 Hybrid system will attempt to find the best matches

Up until this point, there’s been little if any talk about dedicated servers for Call of Duty: Ghosts outside of such support being confirmed for Xbox One. The game’s coming to platforms other than Xbox One, as you surely know, and so are dedicated servers. “[They] will be used on current gen, next gen and PC,” said executive producer Mark Rubin.

“And, in order to make sure that people have the best possible experience regardless of platform, location or connection, Ghosts will be using a hybrid system of dedicated servers and listen servers. So no matter where you are the game will always be trying to give you the best online performance possible. There is also some great new tech in the matchmaking system that will place players in matches that have the best combined overall connectivity performance.”

If you’re wondering about the lack of specific platforms there, Rubin went on to say that “[Infinity Ward] can’t call out any other platforms by name.” Well, that doesn’t leave much to the imagination. On a more positive note, he did say the team is “Hoping to add server browser and rent-able ranked server once we get through launch crunch.”

Not especially relevant, but screw it. Still cracks me up: