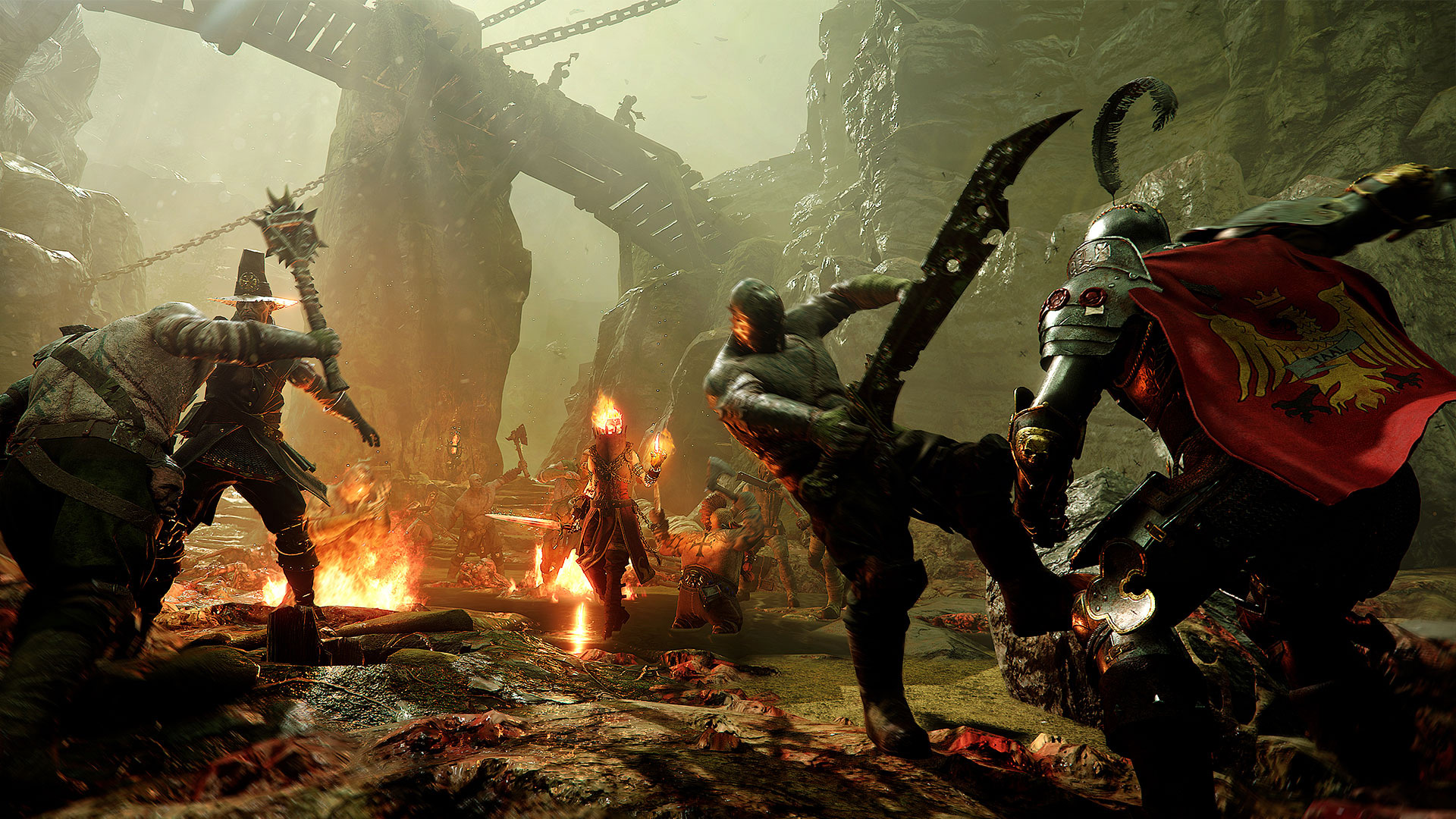 You have my sword

I’ve had good things to say about Warhammer: Vermintide 2 throughout the year. It’s a mostly melee focused co-op action game that’s fun with or without knowledge of the extensive Warhammer universe. It scratches that Left 4 Dead itch you might still be trying to scratch. Many of you have nodded along in agreement but inevitably wondered when the PlayStation 4 version was coming. Well, today’s the day!

Vermintide 2 costs $30, which should make it easier to convince friends to join your cause.

The structure isn’t anything particularly new, but when it works, it really works. It had me hooked. You’ll team up with three other players or AI companions to survive hordes of Chaos and Skaven while earning progressively better gear to help you tackle higher difficulties. It’s a co-op game through and through, so lone-wolf antics won’t cut it. Even with a cohesive group, you’ll want to make sure not to dawdle. There’s this underlying pressure to keep pushing forward or risk getting picked off one by one.

Vermintide 2 has sold two million copies to date. (It’s also available on PC and Xbox One with Game Pass support.) It turns out people are pretty into slicing up giant rat men for pleasure and profit.