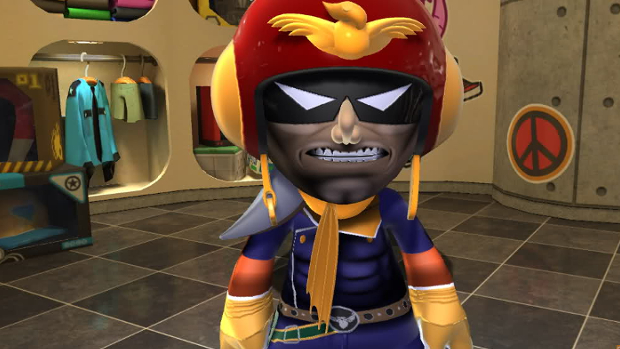 As a side note, 1080 Snowboarding is listed for the Wii U, but that’s incorrect — it’s actually only for the Wii. The Wii U Virtual Console doesn’t have N64 games at this time. Unless Nintendo is somehow hinting at a future update (yeah right).