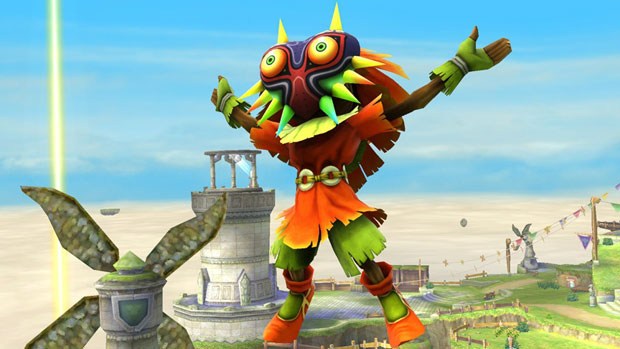 The perks of Platinum membership

With all of the Super Smash Bros. reveals this week, I’ve gone from casual interest in the 3DS version to “I need this yesterday.” But October 3 is so far away! Thankfully, we’ll have the chance to play the demo soon — Nintendo is giving out four redeemable codes to Club Nintendo members.

In order to be eligible for this early demo, you’ll need to have reached Platinum status between July 1, 2013 and June 30, 2014, have registered 3DS hardware or software, and opted in to receive emails from Club Nintendo. The three extra codes can be shared with anyone.

The Club Nintendo demo has unlimited play, supports local multiplayer with folks who have redeemed their own demo, and features Mario, Link, Pikachu, Villager, and Mega Man plus the Battlefield stage. Everyone else can grab a wide-release Smash Bros. demo on the 3DS eShop beginning Friday, September 19 but it can only be opened 30 times.