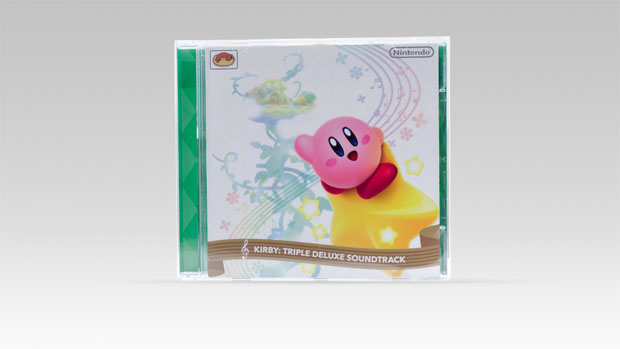 In Europe, Club Nintendo members can spend their points on the 46-track Kirby: Triple Deluxe soundtrack. The CD costs 2,000 Stars and listening to it will make you feel good, I bet.

Not exactly relevant to me as an American, but I did just get to finishing Triple Deluxe this past week (though there’s plenty of optional stuff left to do), so it’s fresh on my mind. It’s perhaps the most I’ve enjoyed a Kirby game since Super Star, which is quite something.

Also, I feel like a total idiot for not realizing until the final string of boss fights that Kirby can hide behind cover using the archer ability, essentially rendering him invincible. Useful, that is.