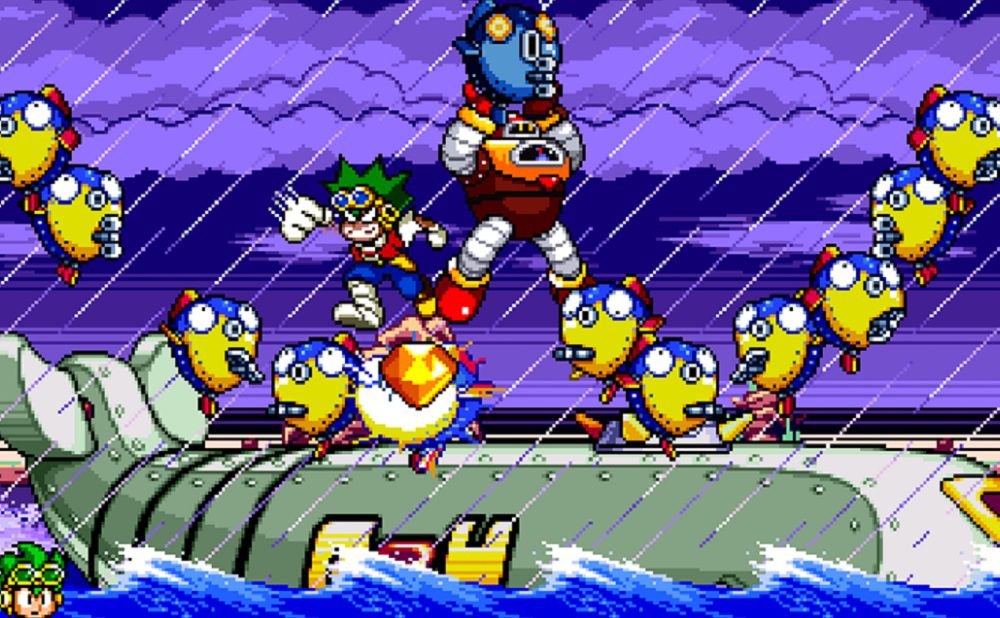 Last week saw the European release of Westone Bit Entertainment’s long-lost arcade game Clockwork Aquario. Thanks to the tireless efforts of publishers ININ Games and Strictly Limited Games, the abandoned ’90s platformer is finally available to purchase on PS4 and Nintendo Switch, bagging itself a legitimate Guinness World Record in the process.

Yes, Clockwork Aquario now officially holds the record for the longest time between a video game project starting and its final release. At 30 years, (1991-2021), the cutesy adventure beats out previous record-holder Duke Nukem Forever (14 years), which will at least give the new coin-op a bit of a marketing boost for its North American launch next week, even if it is something of a dubious accolade.

Originally developed for the arcade market, Clockwork Aquario was abandoned by original publisher Sega just a sliver from completion, as Sega believed that “the moment” had passed for cute platformers, with arcade players fully invested in fighters and racing games. The collaborative efforts of ININ Games and Strictly Limited secured the rights to the forgotten title back in 2019, before bringing together members of the original development team — including programmer Takanori Kurihara, composer Shinichi Sakamoto, and Wonder Boy creator Ryuichi Nishizawa — to finally complete the project.