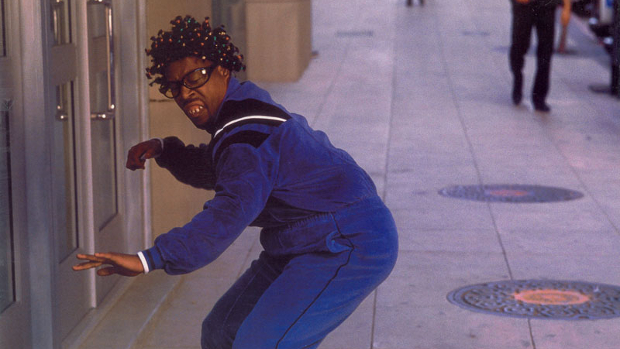 You’ve still got some time to go ask him questions

Clifford Bleszinski (Gears of War, Unreal Tournament) is working on a new sci-fi arena shooter, code named BlueStreak (a Transformers nod). Of course, “free-to-play” still gets people (understandably) tugging at their collars in worry. In a (currently on-going) Reddit AMA, Bleszinski responded with early thoughts on the pricing model when asked about microtransactions.

“Honest answer: I’m not sure, and it’s entirely too easy to tell or make the call. Free to Play is one of those genres that means something entirely different depending on the game. For every model that feels like Las Vegas methods (Zynga, Candy Crush) there’s folks who do it right, like League of Legends, or WarFrame.

“I’ve never shipped a Free to Play game before. That’s one of the MANY reasons why we’re going with Nexon, they can provide server structures and a global peek into gamers of all types and guide us into a game that’s more ‘Shut up and take my money’ as opposed to ‘shaking you down for your hard earned cash.'”

As for why it’s free-to-play at all, we got a pretty usual line that sounds great in theory, but we’ll have to wait to see it in action. “Anyone can just jump in and play your darned game. I’m DETERMINED to not do Pay To Win. Since this game is a shooter I want that one player who likes the game and doesn’t feel like spending any money to be able to take down the trust fund kid that’s spent a ton of money to have All The Stuff.”

Bleszinski is also sure the shooter genre isn’t dull, just the games in it have been. “There’s still PLENTY that can be done in regards to environmental manipulation, weaponry, and player movement in the FPS space.

“TitanFall tapped into some of the things that excite me in this area – wall running, double jumping, the smart pistol, the mech ‘absorb bullets and fire them back at people.’ That’s the kind of thinking the FPS market needs, less damned red dot iron sights.”

Like Titanfall, BlueStreak seems to be shooting for some atypical narrative happenings. “There will be an emphasis on story, but not in the traditional sense. Weapons will have manufacturing corporations, players will have lore/history, and the world will feel there and lived in. We also want to make live action shorts quarterly to help tell more about the universe outside of the game. If you’re doing a Sci Fi IP you need as much of the fiction to come through in other mediums (and with lore) so people care about Plasma Rifle 3 or Player X.”

Anyway, jump in while you can if you have any burning questions.