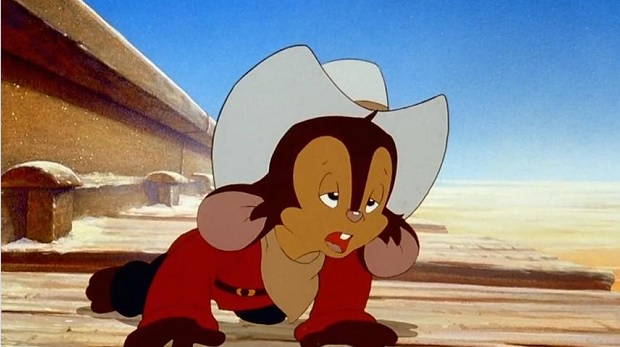 No one can accuse Cliff Bleszinski of going into his Boss Key endeavor with the mindset that it’s a cash grab. It’s just the opposite, in fact. Until the company’s able to turn a profit, Bleszinski will get almost nothing out of it.

During an “Ask Me Anything” session on reddit, one user asked Bleszinski what he’s most nervous about with regard to his start-up. Bleszinski responded “It’s pretty sobering to be the one staring at the bank account and knowing that every month it’s going to chip, chip away until you manage to make a profit somehow. FUNFACT: I’m taking a salary of 1$ a year until we can turn a profit.”

Bleszinski recently took two years off from working in the videogame industry, so it’s not like he’s necessarily dependent upon a monthly paycheck. Even if he did decide to draw a substantial salary from Boss Key, it likely wouldn’t be astronomical. CEOs of start-ups generally take a modest cut in the range of $75K-150K per year, at least until the company starts seeing some cash roll in.

This isn’t the first time that we’ve seen the head of a company take a one dollar salary. Apple’s Steve Jobs, Google’s Larry Page, and Facebook’s Mark Zuckerberg have all taken the nominal amount while waiving bonuses and other incentives. However, to be fair, Bleszinski’s situation is vastly different than the heads’ of those giant, established corporations.