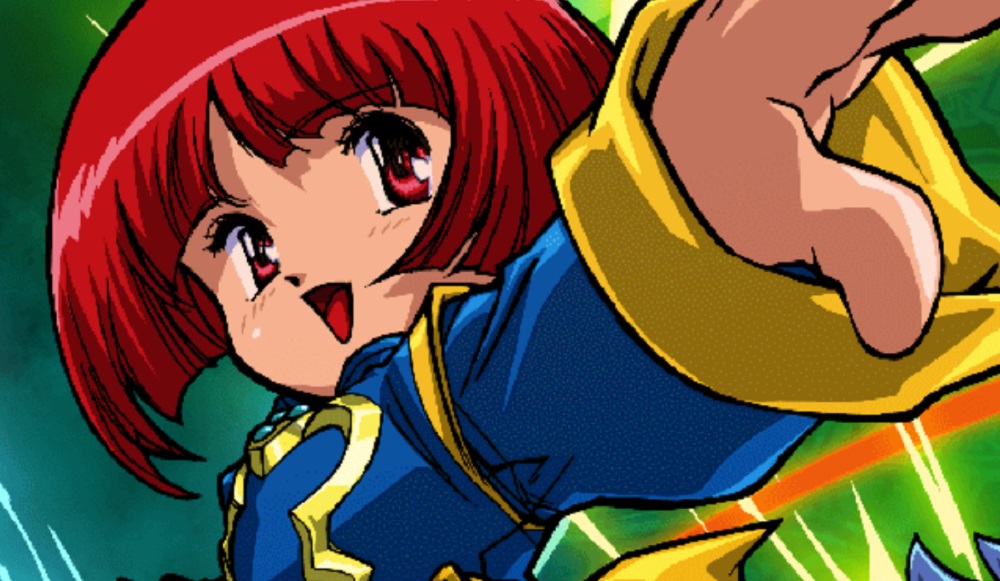 Some of you may have played some of the cutesy (but somewhat obscure) titles in classic shmup series Cotton, which dallied around the arcades and various home platforms in in the 1990’s. Well, it appears that it’s time to dust off the ol’ broomstick, as Japanese developer Beep has announced a remake of the first game in the series for PS4, PC and Nintendo Switch.

Cotton Reboot, as reported by Famitsu, is a remake of the X68000 port of the 1991 arcade release Cotton: Fantastic Night Dreams. It sees a young, candy-loving, witch-in-training (the titular Cotton) asked by a sexy space fairy to save her world from “The Evils”. At first uncaring of the damsel’s plight, Cotton soon agrees to help out when she hears the fairy’s world is home to a “special” type of candy.

Thus, Cotton and her new fairy friend embark on several stages of colourful, campy, shmup action. This initial release would later be followed by numerous sequels on platforms such as the PC Engine, Super Famicom and Sega Saturn.

There are few details pertaining to Cotton Reboot, so no screens or specific release info. But we do know that Cotton Reboot will feature both the new and original versions of the game and, almost unbelievably, a new run of physical floppy-discs will be pressed for the X68000 platform. The official Japanese website can be found right here.

Cotton Reboot is currently in development for PS4, PC, Nintendo Switch… and X68000, I guess.