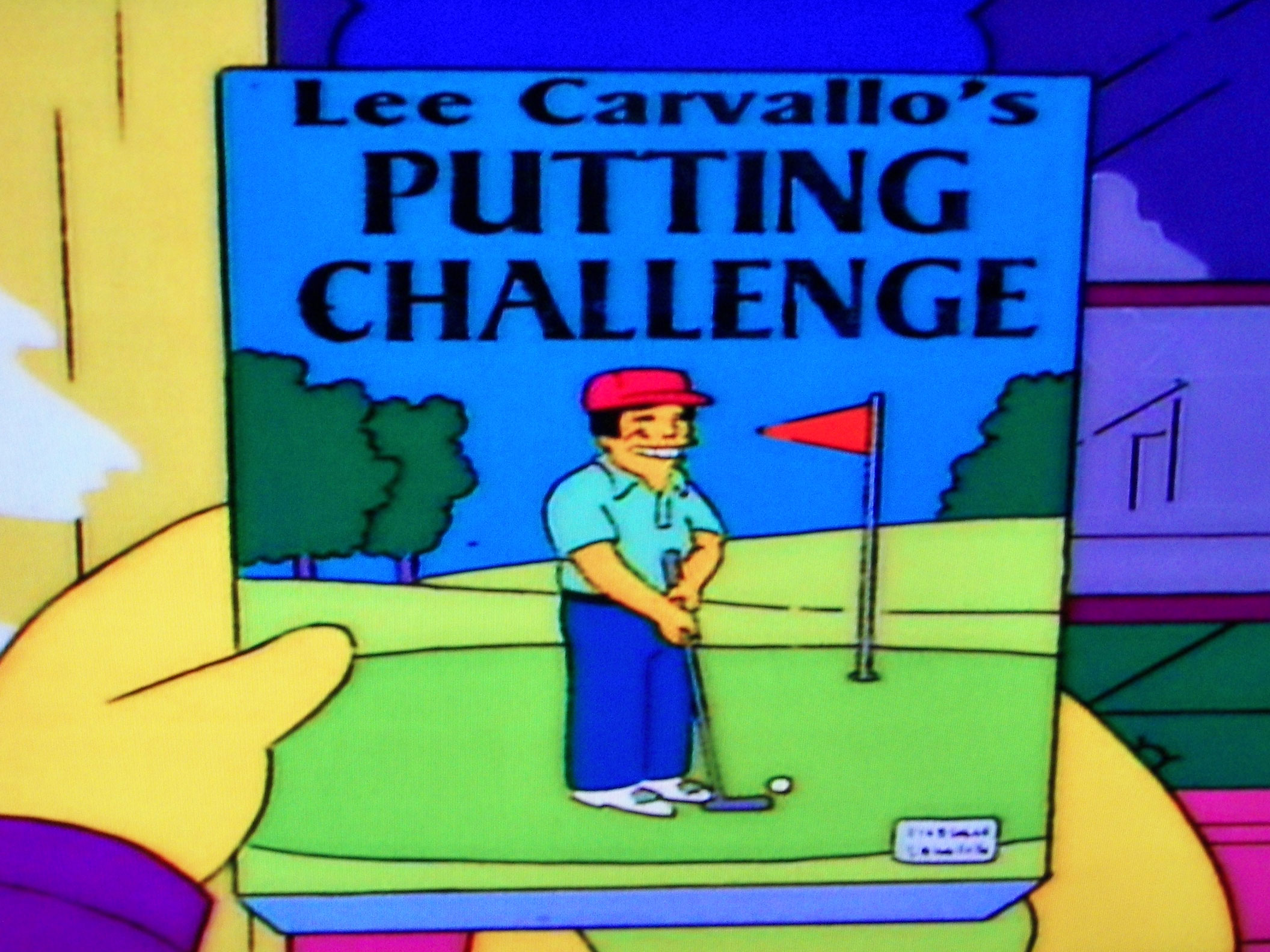 Have you ever been gifted a game riper than a Christmas Eve camembert?

When giving gifts at Christmas, it is the thought that counts. Especially in the time of trophies and achievements, unwrapping a mediocre game from a well-meaning great-aunt who asked the nice shop assistant for recommendations is not a big deal at all. However, it’s still possible for a gift to be such a misfire that you wonder why your poor relative didn’t just make life easier for themselves and get you a voucher. Or nothing at all.

When it comes to my Christmas duds, I cannot palm the responsibility for past Christmas disappointments off onto anyone else. All of the games that left a bitterer taste in my mouth than mushy Brussel sprouts did so because I did poor research when putting together my Christmas list, and Santa dutifully complied with what I had scribbled down. Now I (mostly) know better than to buy licensed games just because of the franchise they are attached to, or to buy a game because the cover is pretty. But that has been a tough lesson to learn.

So, which shoddy games did I struggle through with a sour face, one childhood Christmas Day? Keep reading, and contribute yours in the comments!

As you can probably tell from the header image, I am that asshat who thinks it’s clever to make Simpsons references several times a day. Well, I know it’s asshat behaviour, but it’s become so natural, I can’t help myself anymore. So I did get suckered into purchasing a fair amount of dodgy Simpsons merchandise, though thankfully not all of it.

Many Simpsons fans regard The Simpsons Wrestling as their nemesis, referring to the total inability to have any sort of functional wrestling bout, overpowered moves and characters, and toe-curling dialogue. I actually enjoyed the game a little (just a little) as a wee bairn. The one game that I couldn’t stand was The Simpsons Skateboarding.

For the most part, I found the game unplayable. Grinding was a chore, eschewing the fluid movements you’d see in the Tony Hawk series. It felt like you were riding a piece of plywood with wheels stapled on, rather than a legitimate skateboard – and, I mean, Bart hardly looked like he invested in a full Element set-up, but playing on a wonky board is hardly fun. I barely gathered any in-game money to progress the story, since I just rode around Springfield most of the time, trying in vain to get used to the control scheme. I’m aware that licensed games are largely poor, but this was a spectacularly awful effort, regardless.

This is not an objectively bad game, and neither is entry #3 on my list below. However, at the time, I genuinely thought this was an appalling game, so I was shocked to learn that others had a great time with it. While I can sort of understand that some parts of it may simply not be my cup of tea, I still thought it was a needlessly frustrating experience.

Theme Park and Theme Park World are two of my favourite games, as they expertly combine a dry sense of humour with accessible, management sim gameplay. I revelled in rigging all the arcade games, making my chips salty to the point of endangering human life, and firing all my janitors in one fell swoop, so that the toilets deteriorated to mere portals of open sewage. Erecting twisty-turny rollercoasters was a fun perk, but that was never why I paid the cost of admission for the Theme Park games.

It makes sense, therefore, that I wouldn’t enjoy a game that focuses on building the rollercoasters. Rollercoaster Tycoon 3 was too intricate and difficult for my liking, even though I could appreciate it as a brilliant game for those who could zoom in on that level of detail. But Rollercoaster World? I utterly detested the G-force system for building rollercoasters, as I could never figure out how to make the rides thrilling without concussing half of my clientele. It didn’t feel fair, and it didn’t feel fun. Being a little kid with no patience, I quickly discarded the game, and sold it two years ago for mere pence at the local CeX.

This was the Christmas gift that kept on giving, as I have had only fleeting desires to play any form of Zelda game since. I have no doubt that it is a rollicking time for people who have a clue about the backstory of Link and the princess, and don’t need a gentle nudge or twenty in the right direction. But it served as a disheartening introduction to the series for me.

I remember wandering aimlessly around the village, just chopping vegetation down and hoarding rupees. Whenever I got into the first dungeon, I had no idea what I was doing and inevitably died about halfway in. I resorted to playing it as a primitive version of Stardew Valley, “harvesting” plants and talking to villagers until I got bored and switched it off a couple of hours later. It’s no wonder that I was put off the entire series for quite some time.

When I did try Legend of Zelda: Twilight Princess around seven years later, my nervousness around the series was compounded, as I found the opening levels did nothing to engage me. One of these days, I will get round to buying a New 3DS and picking up Legend of Zelda: Majora’s Mask: then, hopefully, the curse will be lifted.

Which games were a complete let-down for you on Christmas Day? Did you ask for them, or were they a total surprise? Let me know in the comments down below!