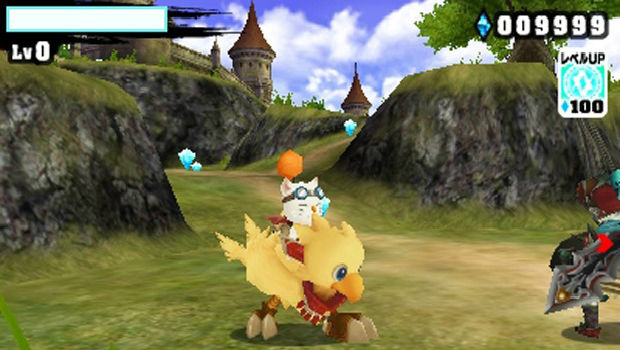 In case you weren’t aware, Square Enix showed off a video for Chocobo Racing 3D a few years back, and nothing ever really came of it. Everyone assumed it was either still in development or canceled, but Siliconera talked to the creator of the original to learn the truth.

When asked, Takashi Tokita stated, “As far as I know, it has been closed. Now, if I had made it, I would have made sure that it came out. Unfortunately I was not!” Well there you have it. It could be mulling around somewhere at the Square Enix offices for a later release date, but the series creator isn’t involved, and he thinks it’s closed, so that can’t be good news.