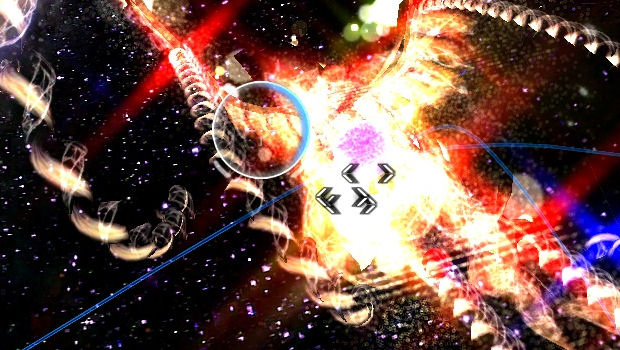 Child of Eden, otherwise known as The One Kinect Game That Single-Handedly Proves Kinect Doesn’t Suck Somehow, has been given a release date. Tetsuya Mizuguchi’s hotly anticipated not-Rez will be released on June 14!

That’s the date for the Xbox 360 version. A PS3 version is also in the works, set to support PlayStation Move, but a release date has not yet been given. Ubisoft has said there will be more information on the PS3 option “later.”

Does this look like a Kinect-justifier to you? Who’s picking it up?