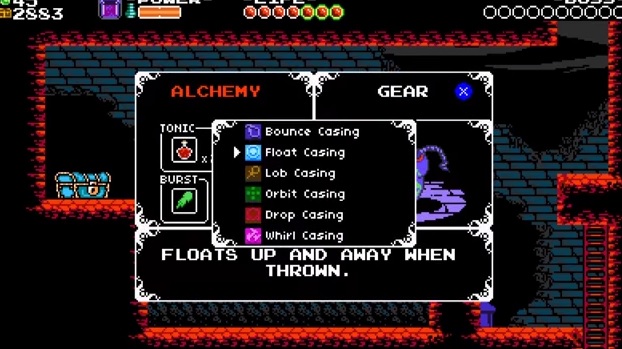 This game still has a lot of DLC left

Nintendo UK caught up with Yacht Club Games, and chatted a bit about what to expect in the new Shovel Knight: Plague of Shadows DLC coming up. As a note, although they state that it will be coming to “Nintendo platforms” in the video, it will be a free update for every platform, as promised in the Kickstarter.

Some tidbits: you can customize Plague Knight and change the arc of his bombs, he can double-jump, and he has some new abilities as well. In short, he’s utterly different from Shovel Knight, and although it’s technically the same game, the story will be different, and new paths will be opened up.

Challenge mode is also in, which involves both characters. Yacht Club is also at work developing even more modes in the future, and I couldn’t be happier — I’m glad people are still talking about Shovel Knight.