When Super Smash Bros. Ultimate was announced, and Masahiro Sakurai promised that it will every bit worth that “Ultimate” moniker, fans of different fringe characters were thrilled. Each hoped that their previously ignored favorites would be included in this most ultimate of video game celebrations.

Waluigi fans were the loudest. After all, Waluigi was the king of fringe.

And so, in a fated E3 2018 Nintendo Direct, Waluigi was revealed… as an Assist Trophy, confirming his absence as a playable character. That’s the point in which something strange happened. For some reason, Waluigi fans sprang through the web, converging together in a critical mass of “WAAAAH”s and “WALUIGI TIME!” cries.

It was the explosion of a little-known internet meme into full-blown mainstream recognition and outrage culture. Predictably, the tireless Sakurai was harassed and harangued repeatedly, the game was dismissed by a vocal minority and fans of other characters were flamed in online boards for not agreeing with the WAAAAH brigade.

For some reason, the king of fringe was expected by some to take part in the game, as if his position in it was only natural. This outrage, if nothing, assumed that it makes basic sense to include Waluigi in the game.

This ignores one basic fact.

The fact that, as a character, Waluigi just plain sucks. 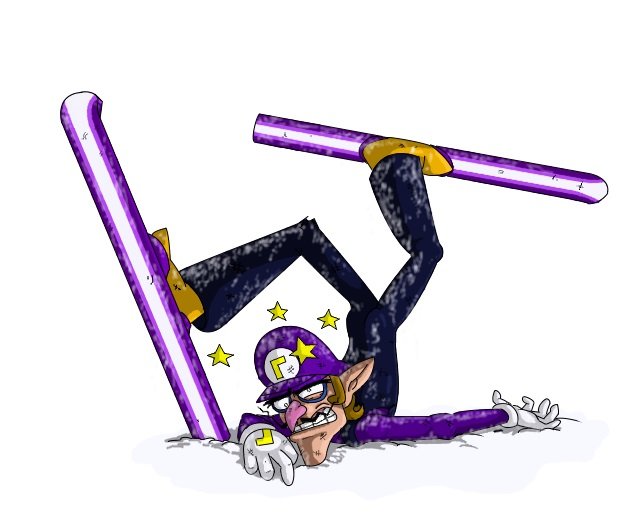 Let’s review the character history. Needing a doubles partner for Wario in the Nintendo 64’s Mario Tennis game, Camelot Software (who were developing the game for Nintendo) just threw together this character. He was a spin-off of a spin-off character, who is also a rival of a spin-off character. Everything in his design is thrown together, including the name. The Wa, in Wario, was a pun for evil in Japanese. It was meant to roll off the tongue and be a corruption of the famous plumber’s name. Waluigi is just an extension to Luigi’s name; “Evil Luigi” basically. All symptoms of creative bankruptcy, as if he was created by some Sonic fandom site rather than Nintendo themselves.

From that point forward, featured exclusively in Mario spin-off titles. Jumping hoops in one game, driving maniacally in another, and to the riotous joy of his fans, signaling his crotch at one time. In the sum of these games, he is just another extra character, someone to round out the numbers.

Whereas the characters who inspired him, Wario and Luigi, both went on to have their separate solo games that showcased their personality. Waluigi just “WAAAAH”-ed his way into more spin-off games. One reason is that, like Daisy, the character simply had little personality to showcase.

In the latest Mario Party game, where you have access to many of Bowser’s minions as playable characters, Waluigi’s faults are laid bare. Even the most innocent of Goombas have more charm and personality than this internet celebrity.

For some reason, the internet mistook their created meme, something entirely independent of the character as Nintendo have utilized him, and took that as his canon personality. Maybe, just maybe, the internet-created Waluigi is worth considering for Ultimate.

However, unlike the true Waluigi…

A Goomba would be a better and more iconic fit.

*- Agent 9 has showcased seven different video game tracks in the last week (as you can see below), and the top one, in my opinion, is the spooky “Strange House” theme from Pokemon, which rivals the legendary “Lavender Town” theme with its style and creepiness.

S- Like last year, Agent 9 is back with his October themed blog series where he discusses one horror-themed tune every day and occasionally gives out prizes. This is an excellent series that goes into respectable depth on the background and effect of each tune. Here are the blogs he wrote this week:

S- This may be a giant undertaking by depheonix, who is writing a horror story where the Dtoid community can choose what happens next. Give this story a read and help the characters survive (or make sure they die you sadistic monsters). 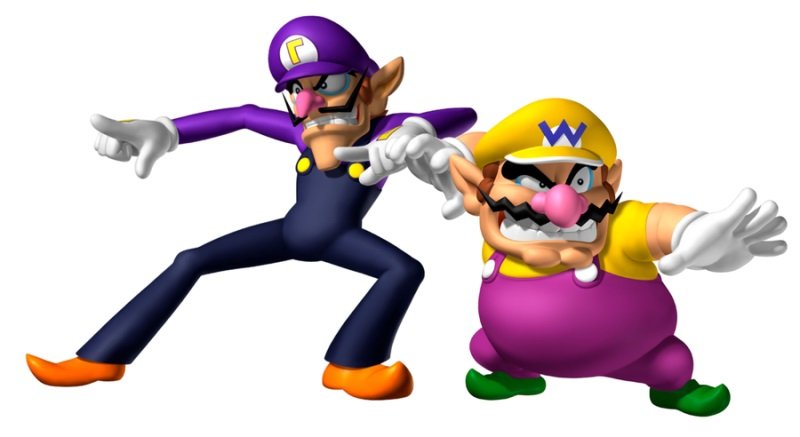 S- Fitting the theme of this month, Xeo shares this story of his experience growing up in a haunted house. I know that not everyone believes in this sort of metaphysical thing, but the story is worth it just for the immersive writing.

R- If I had to guess, I would say that all the games Kerrik52 will review this month will be horror themed, and we start off with this review of Koudelka, a little-known title that is inspired by JRPGs and the first Resident Evil game in equal measures.

R- There will be all kinds of arguments for the genius of Shenmue, but Spazzzh20 is having none of that in this review of the newly released collection of the two Shenmue games.

R- Like with his last review, Spazzzh20 does a great job in the text. This time they’re reviewing the DS version of The World Ends With You, but I feel the review desperately needs several pictures to showcase the game. 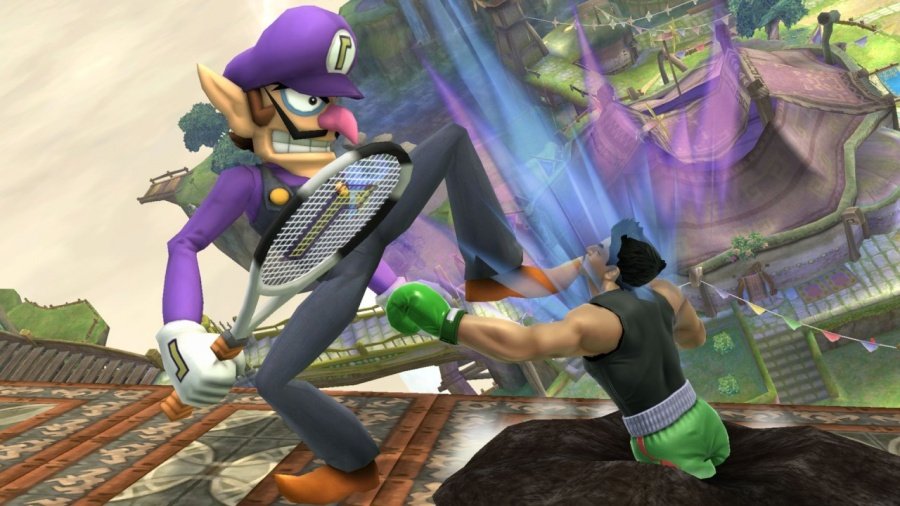 A- We have many talented people at Dtoid, and triggerpigking will take art commissions from the community at demand. Go over and check out samples of the work and see if you are interested.

F- We have a huge Dr. Who fan in our midst, and that should be great for any fans of the doctor who want to discuss the latest episodes in a perfectly spoiler-rich environment. Boxoftreatsman214 will discuss each new episode of Dr. Who as they come out, so read on if you are interested.

F- If the above discussion doesn’t interest you at all, with Dr. Who being completely alien to you (HAH), then you should read Boxoftreatsman214’s blog here that details exactly what there is to love about the show.

F- The release of Venom was more successful than most critics thought, but not everyone who enjoyed the movie, despite its failings, is satisfied with its more campy aspects, as Ryu2388 shows in this review of the film.

T- With the ever increasing graphical fidelity of TV screens, this tech-focused blog by Retrofraction is a solid argument against being pulled by the latest in 4K trends. This is a great read for anyone contemplating buying a new shiny 4K TV. 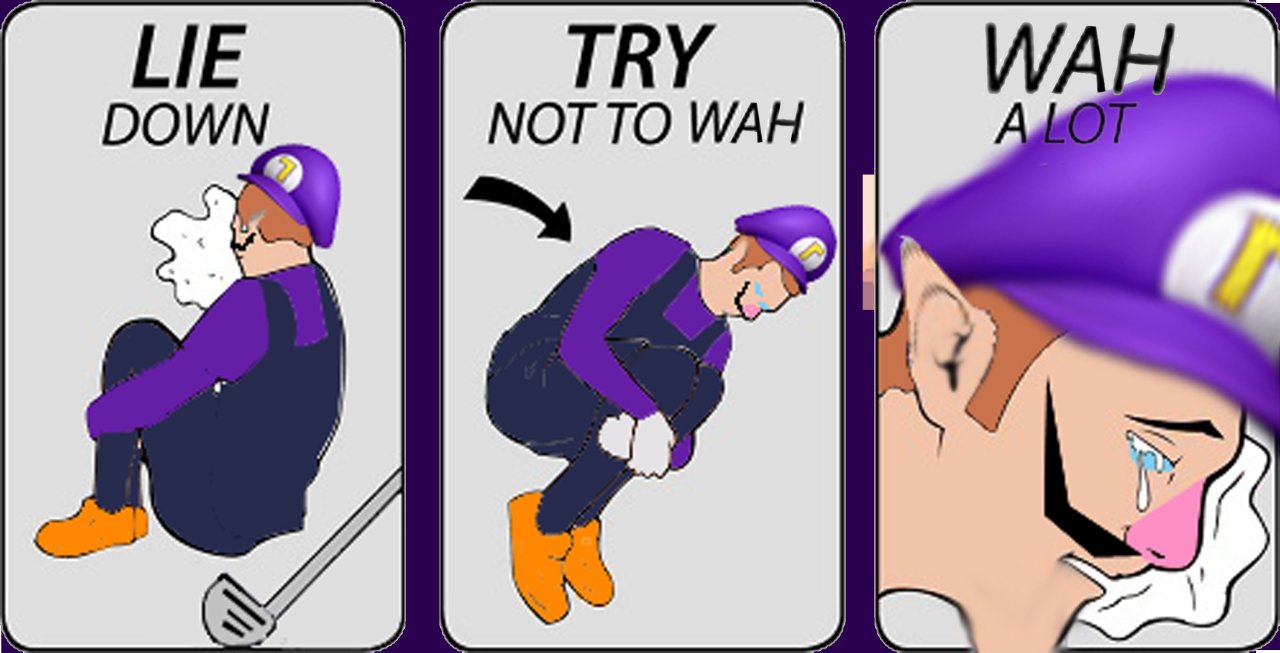 Last week, we managed to get 29 blogs, which is up from the previous week and looks like it’s picking up in the middle of the month. We are sure to get more horror themed tunes from Agent 9 as well, and we will probably get some more horror themed blogs too. We still need some fresh blood on the recaps team, so give us a shout out if you are willing to join.

Next week, you will get another Weekly Recap, covering the days from 10/14 to 10/20. So keep reading and writing blogs! 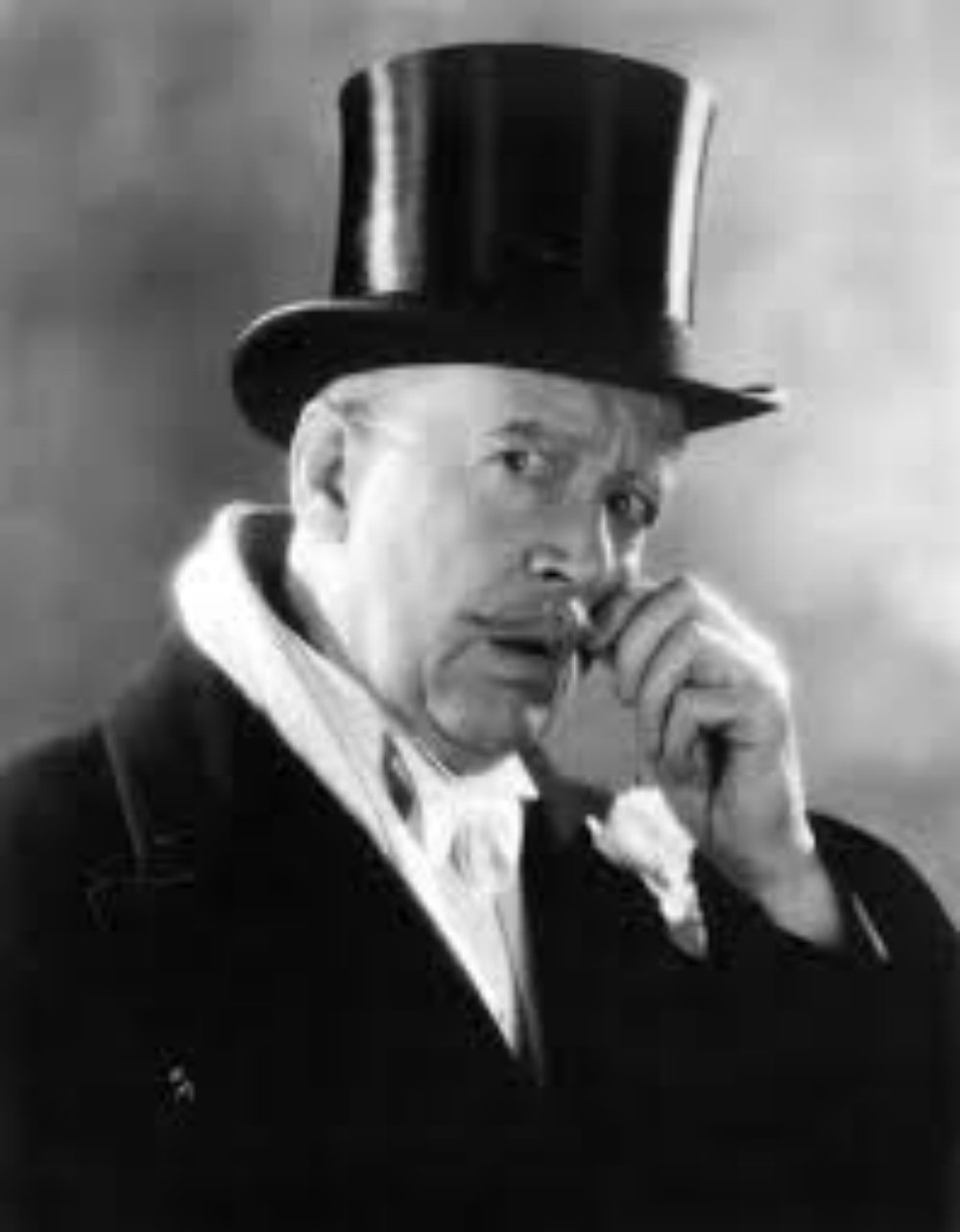