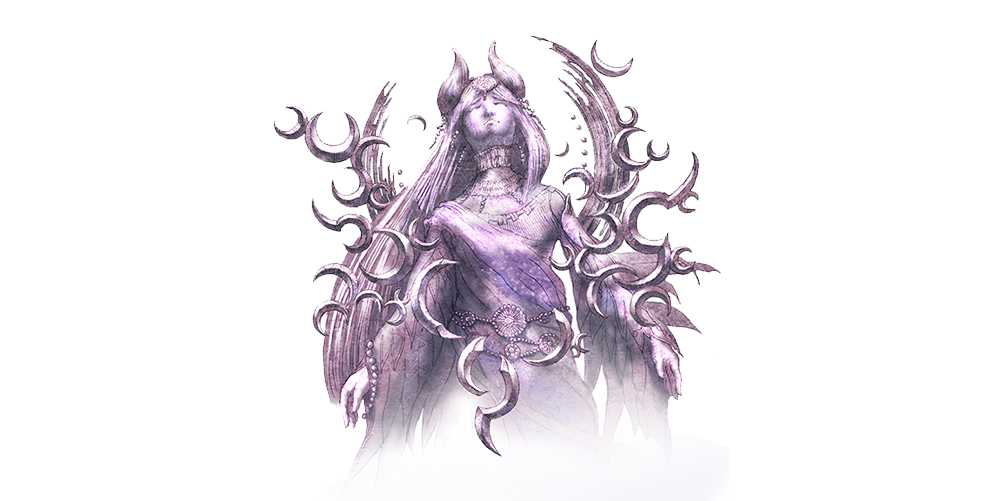 Do you remember The Legend of Legacy? Did you like it? Former Destructoid editor Kyle MacGregor wasn’t too fond of it last year when he reviewed it, but he did see there was potential. Hopefully that potential will be realized in The Alliance Alive, a new JRPG for the Nintendo 3DS from Legacy developer FuRyu.

Announced in the latest issue of Weekly Jump, The Alliance Alive will feature nine protagonists and a continent divided into different worlds, such as rain and fire. Rain plays heavily into the first video released of the game, which you can find on its official teaser site or the video below.

The Alliance Alive will launch next Spring in Japan.