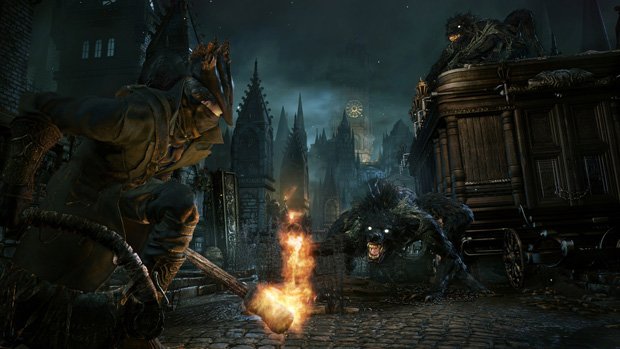 Last week, I got to go hands-on with Bloodborne. This visually evocative and bleak follow-up to Dark Souls II is a change of pace, but also something that feels and plays very much like the games of the past. While the change in setting and story got a lot of people worried about whether or not it was a true Souls title, my time with it showed me that it was a Souls game through and through. And now, Sony has decided to release direct-feed footage of the demo that was on display for all at gamescom.

So Souls fans can finally stop watching the over-the-shoulder footage taken from a guy recording with a flimsy camera phone. This is straight from the source.