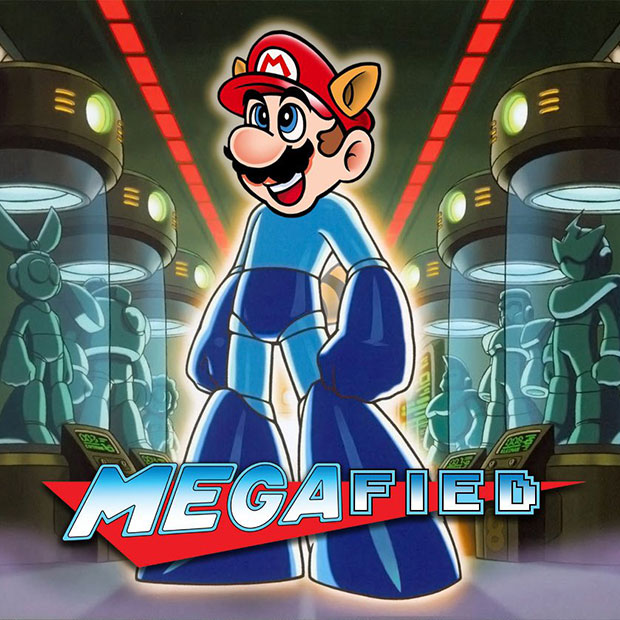 Promoted from out community blogs

[As someone who joined Dtoid in what I call the silver age, I know of past alumni of Dtoid but nothing specific. Decommissioned fighting robot Tony Ponce swings by show us his extremely ambitious remake of Mega Man 1 through Super Mario Maker, now with checkpoints! And this thing’s ambitious with a capital BAMB. Got other cool stuff to share? Share with us in through a community blog! ~ Strider]

You’re probably wondering what ol’ Tony Ponce has been up to these past few months. A lot of things, actually, but I’ll save some of those stories for another time. Today, I want to talk to you about a little project I’ve been cooking up during my free hours.

You may not be aware, but I have somewhat of a modest obsession concerning all things Mega Man. So what better way to honor my favorite series than with a total remake of Mega Man 1 in Super Mario Maker called MEGAfied! The whole endeavor took me approximately a full month, after which I unleashed my creation to the world. But then Nintendo distributed that free update earlier this week that added checkpoints, so I decided to re-upload my levels with several much-needed tweaks. This v1.1 of sorts is I’m sharing with you now.

So what can you expect from MEGAfied? Well, lots! Check it:

I have already posted about MEGAfied on NeoGAF, but it’s only right that I share the goods with the Dtoid fam as well. Enjoy!

An Adventure of MEGA Proportions!

One of the Mushroom Kingdom’s oldest legends is that of the Power Star Tree, a sacred plant that produces Power Stars whenever a special melody is played. Somehow, that crafty Bowser has discovered both the the tree’s secret grove and its bloom melody. With this new source of limitless power, the Koopa Empire was able to conquer the entire Mushroom Kingdom overnight! Oh no!

But our stalwart savior Mario refuses to give in! Koopa squads have taken hold of six strategic locations — if Mario can invade their domains and defeat their captains, he just may find clues pointing towards the whereabouts of the Power Star Tree. Of course, Bowser will surely be prepared with some grand scheme to flush that pesky plumber down the drain once and for all. Will our heroic handyman emerge victorious, or has he trimmed his mustache for the last time? 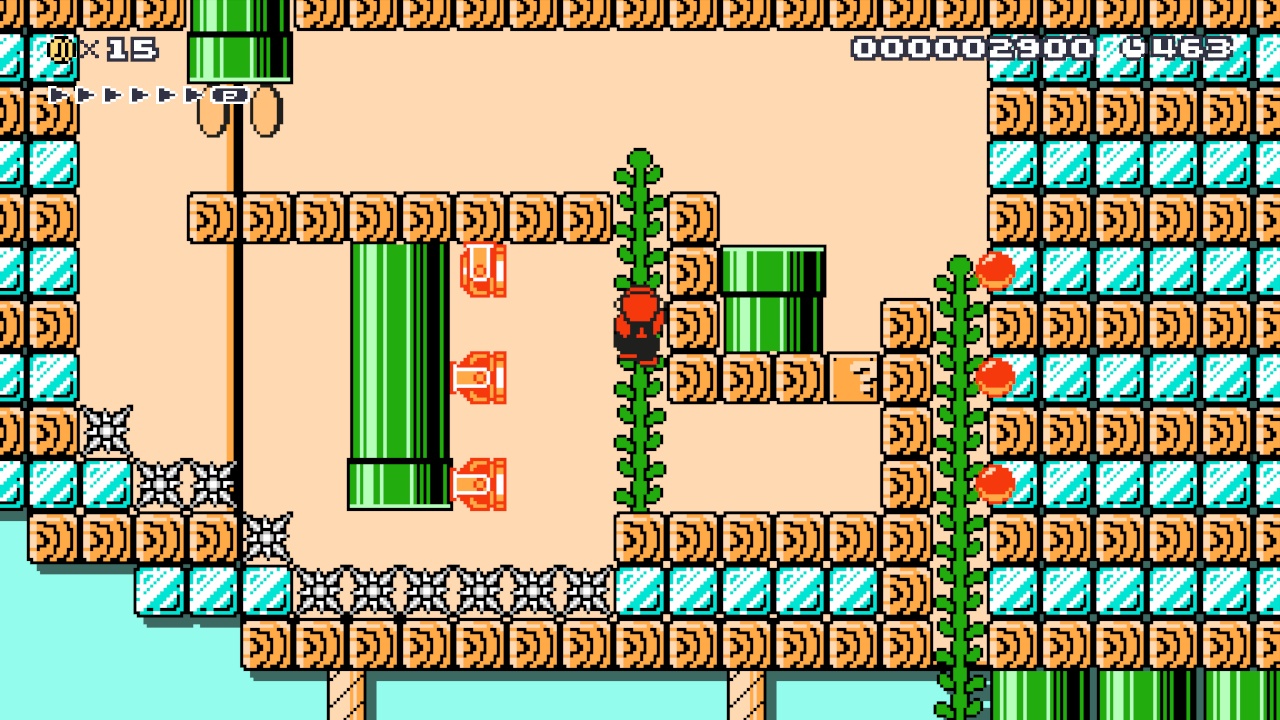 Business is literally booming! The Koopas have begun converting the Kingdom’s downtown hub into a bomb assembly workshop. Put out their fuse before they begin their first production run! 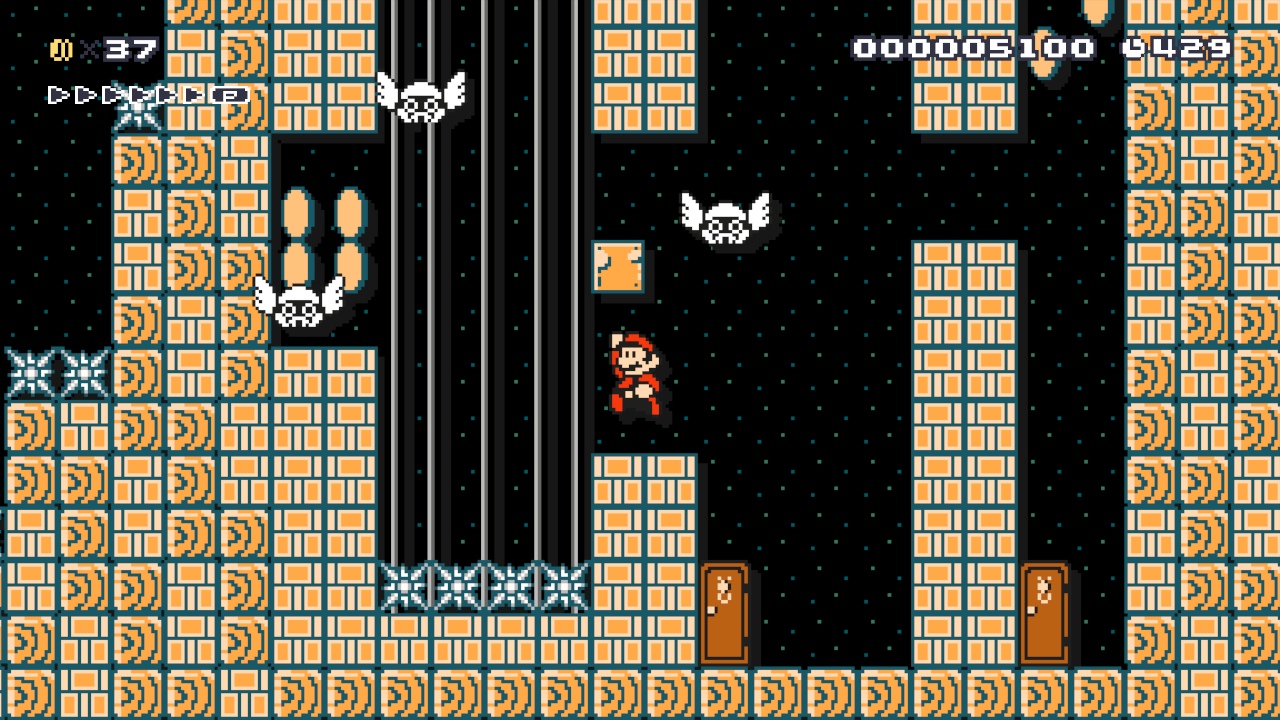 The Koopas have begun excavating the mountainside in search of precious jewels, which has triggered tremors all across the Kingdom. Mind your head as you shut down their mining operation! 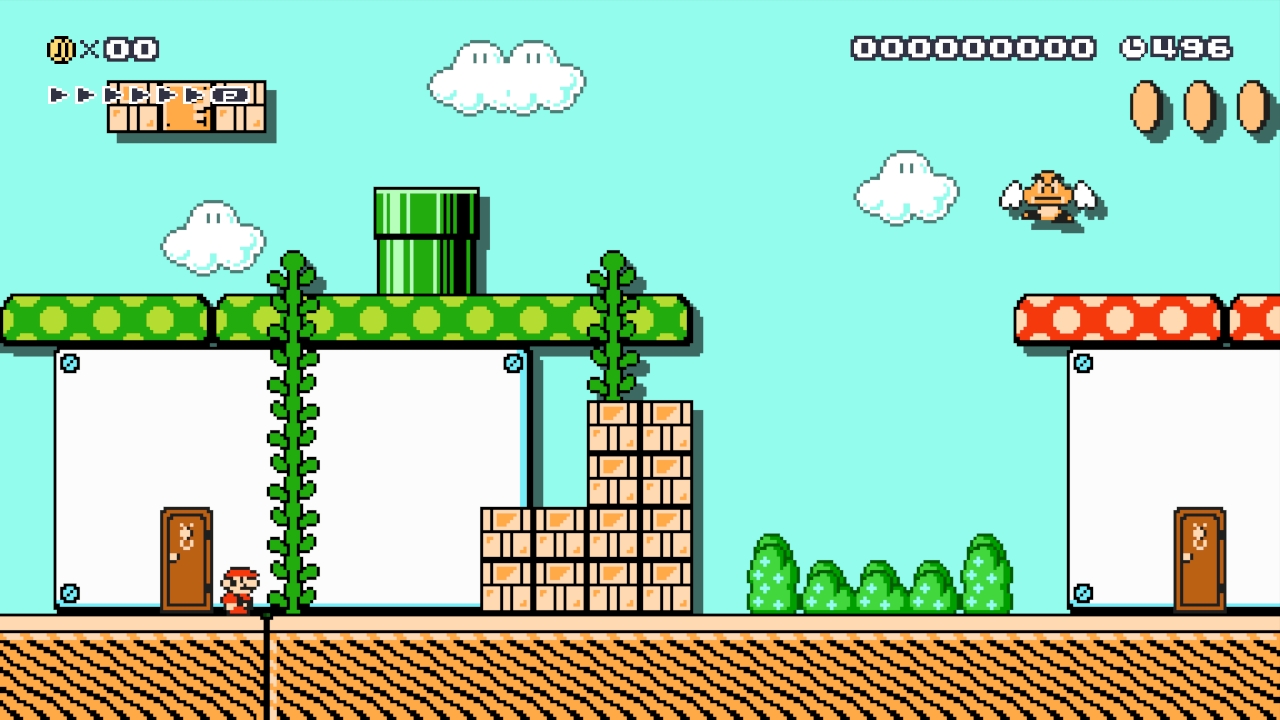 The Toads were forced to flee Mushroom Acres Apartments after their homes became infested by deadly Piranha Plants. No gardening shears handy? A little fire may be just as effective! 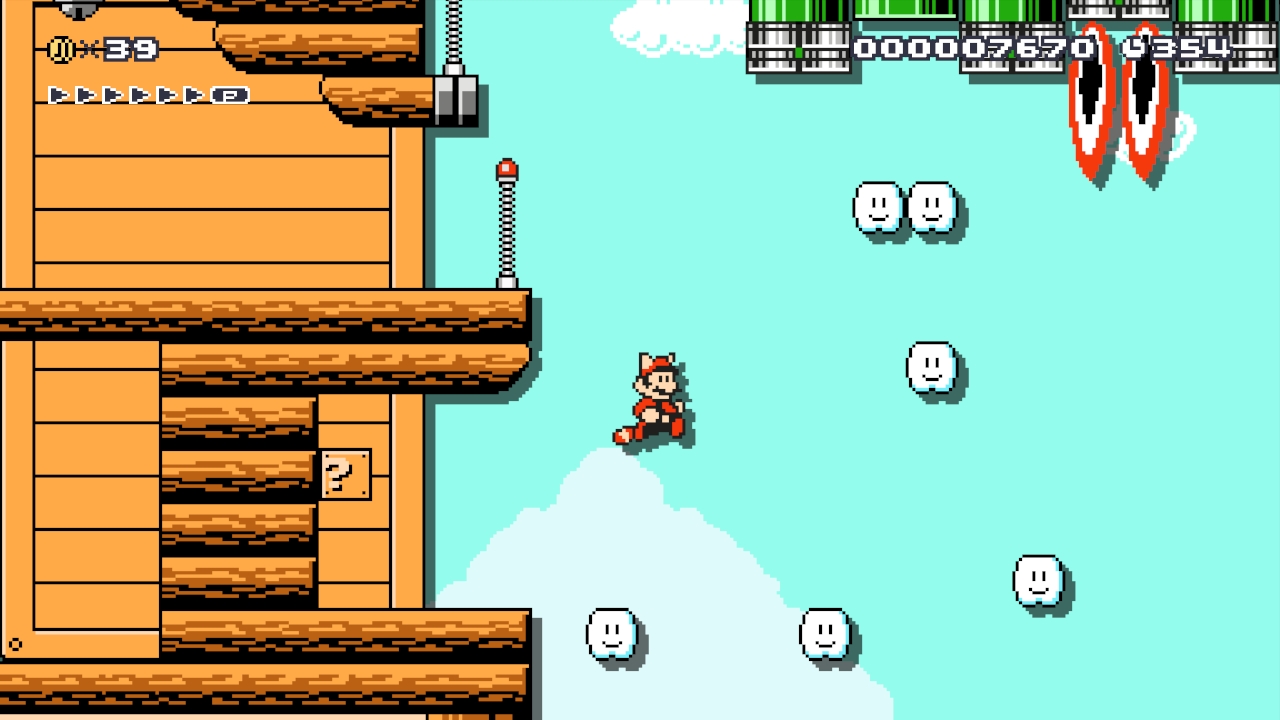 Look! Up in the sky! Is it a bird? A plane? No, it’s the Koopas’ floating spire fleet! Avoid rocket engine flames and maybe try to find a way to get airborne yourself. 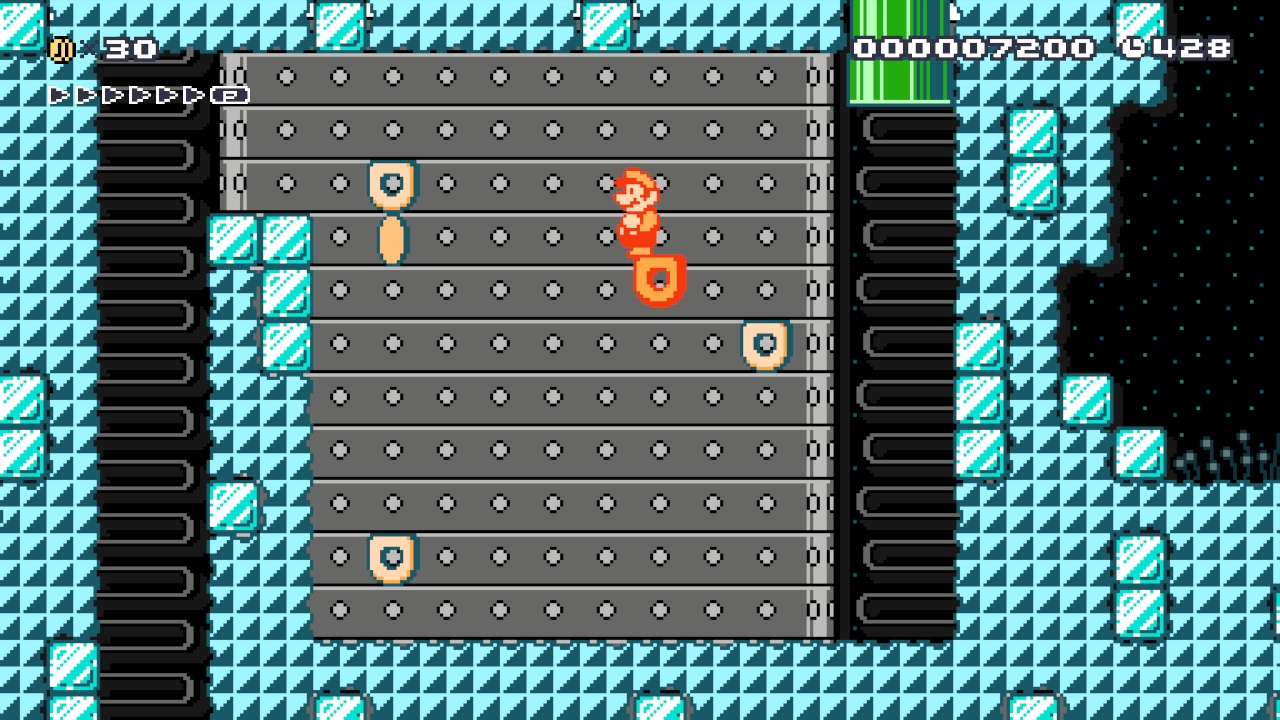 Deep within the frozen caverns to the north is a subterranean ice tower that the Koopas have claimed for their own. Be careful not to slip and fall when you hand them their eviction papers! 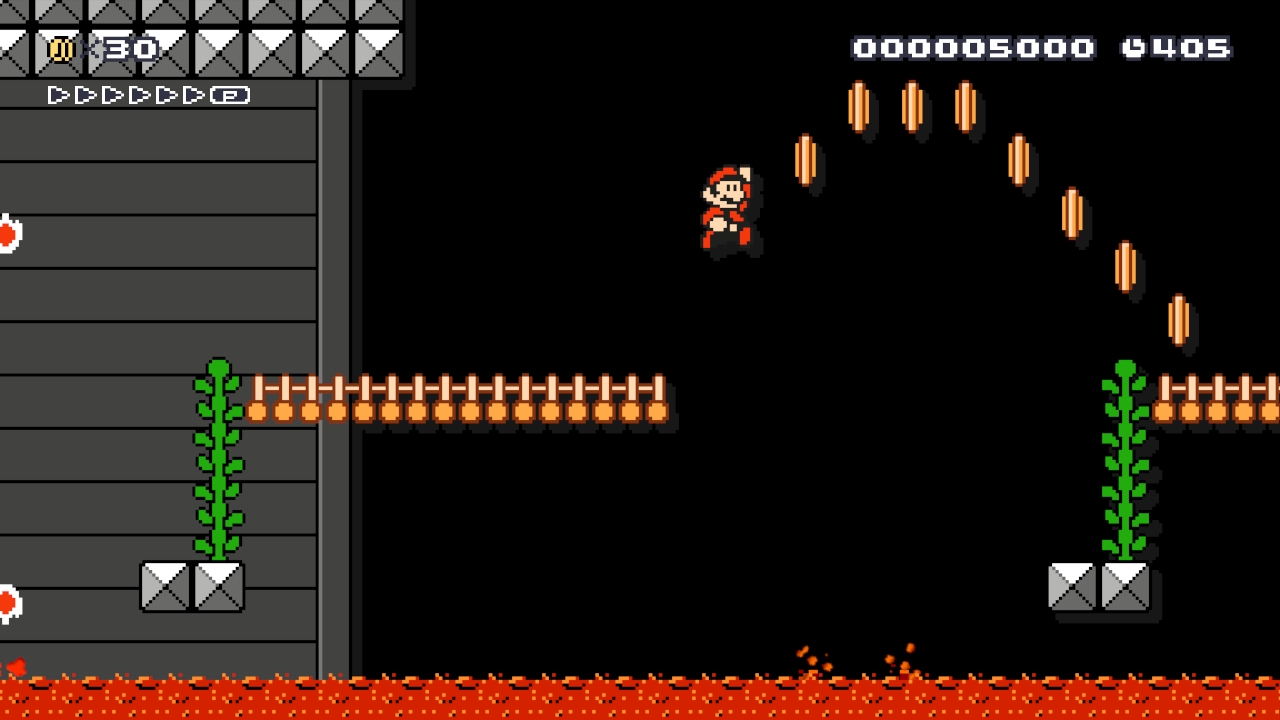 A metal refinery in the center of a volcano!? Probably not to best place to go frolicking about! Timing is key in order to avoid the abundant burners installed throughout the facility.

With Bowser’s army all but defeated, it’s time to take the fight to his stronghold: a massive factory built atop the Power Star Tree’s grove. The King of the Koopas has siphoned the tree’s energy in order to revive his fallen captains and slow your progress as he completes construction on his most dangerous doomsday weapon yet. Storm the front gate, give Bowser Jr. your warmest regards, dive into the factory’s waterworks, and topple the terrible tyrant before it’s too late! 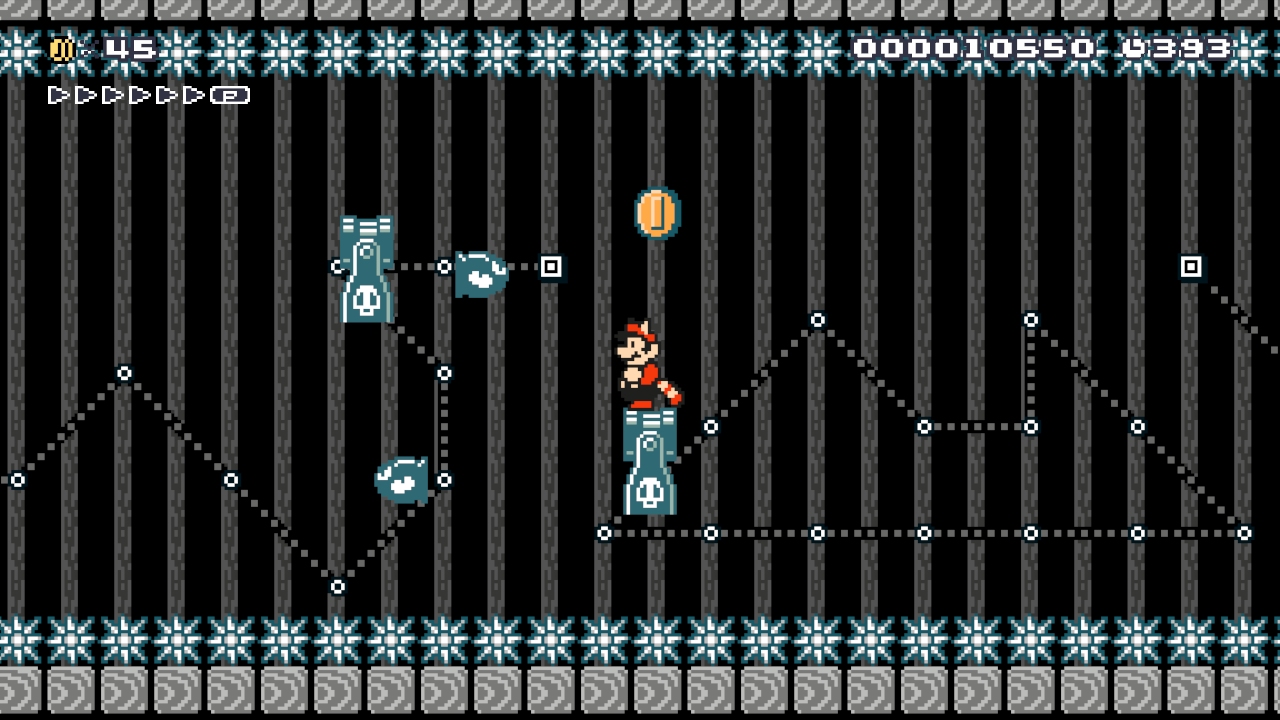 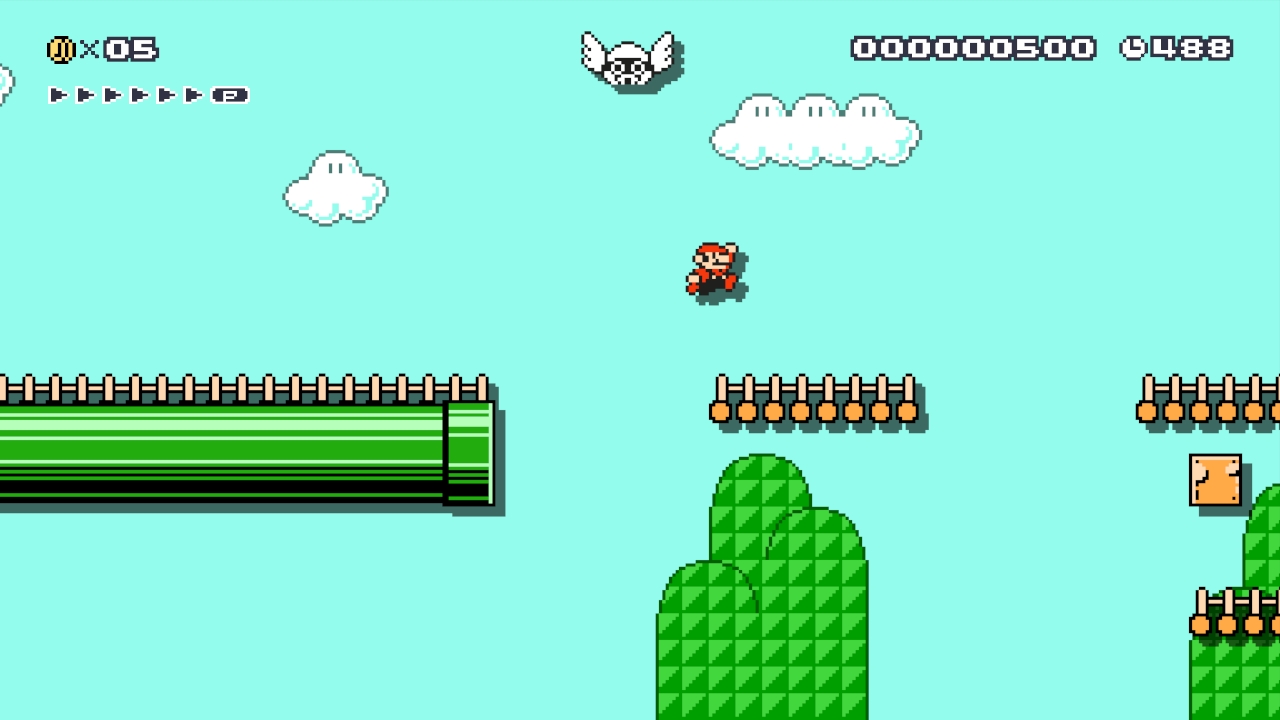 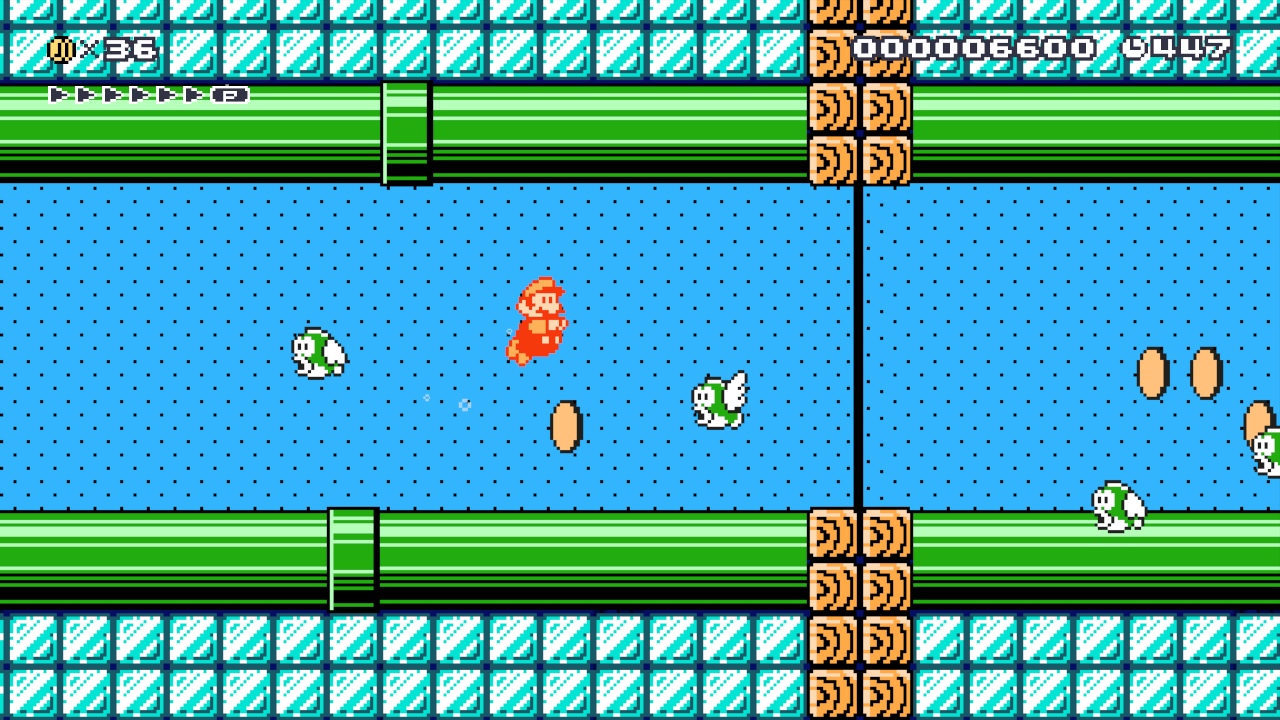 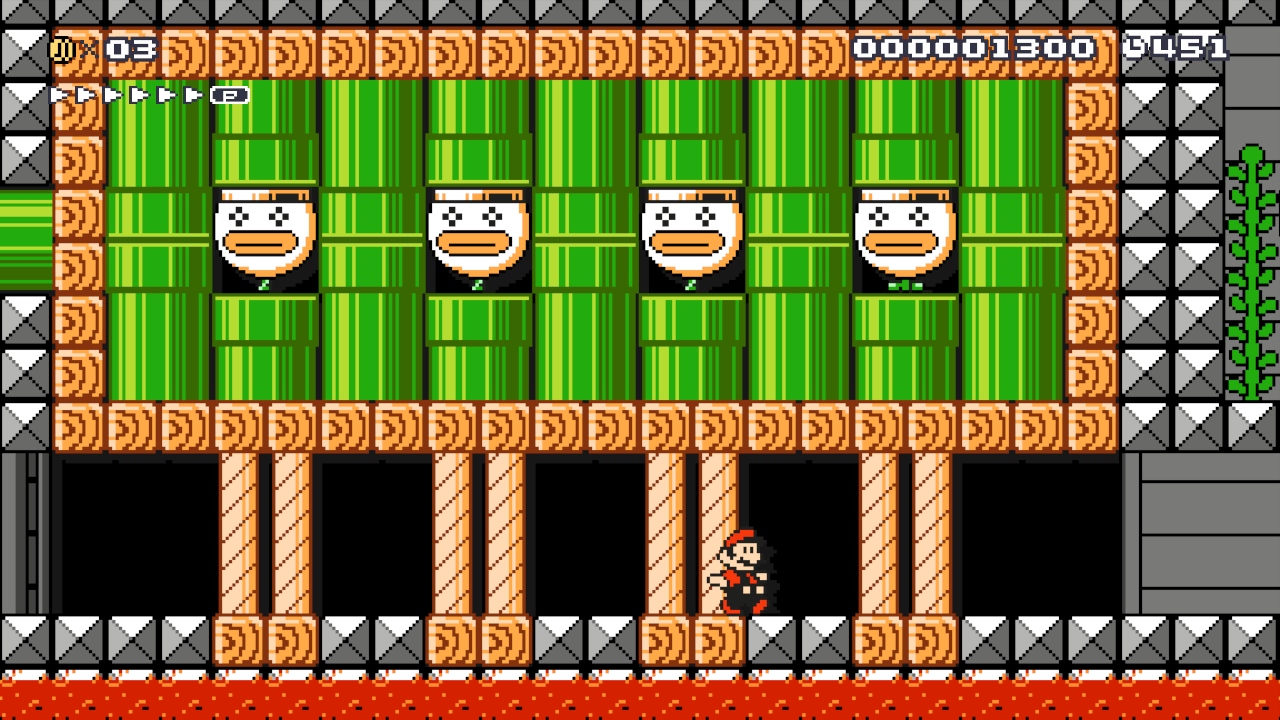 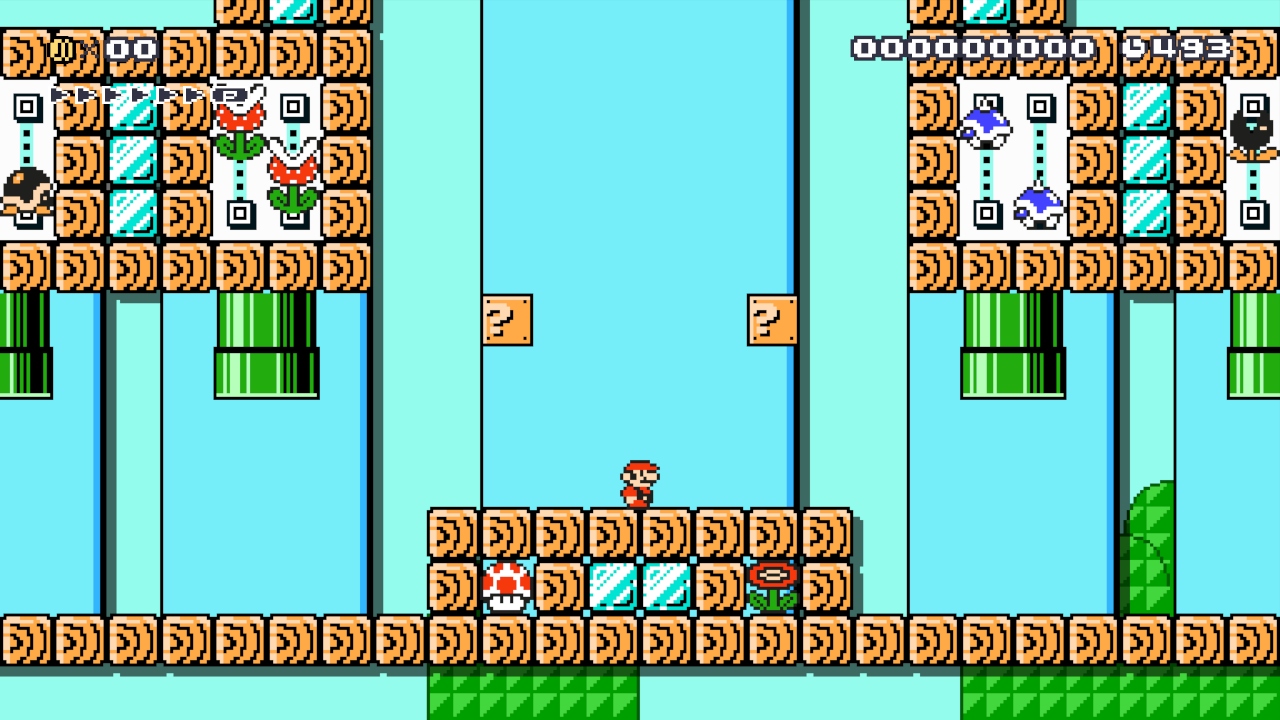 Getting smacked around by the Koopa squad captains? Practice against any one of them in the Boss Practice Chambers before tackling their domains anew.