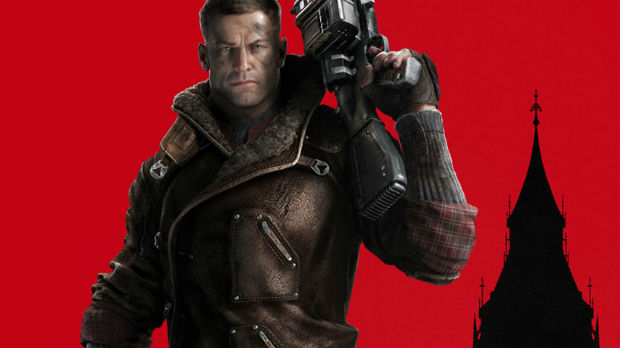 There’s a $20 standalone expansion to Wolfenstein: The New Order, and it’s called Wolfenstein: The Old Blood. You aren’t nearly as excited about this as you should be. I’ve got just the remedy here. Check out 20 minutes of footage, courtesy of Eurogamer, up above.

Follow B.J. Blazkowicz once more as he infiltrates Castle Wolfenstein in order to steal away the coordinates to General Deathshead’s hangout. Yadda yadda, artifacts, ancient powers, whatever. All we really need to know is that there’s more Wolfenstein coming, and we only need to pay a pittance for it. Sounds like a party to me.