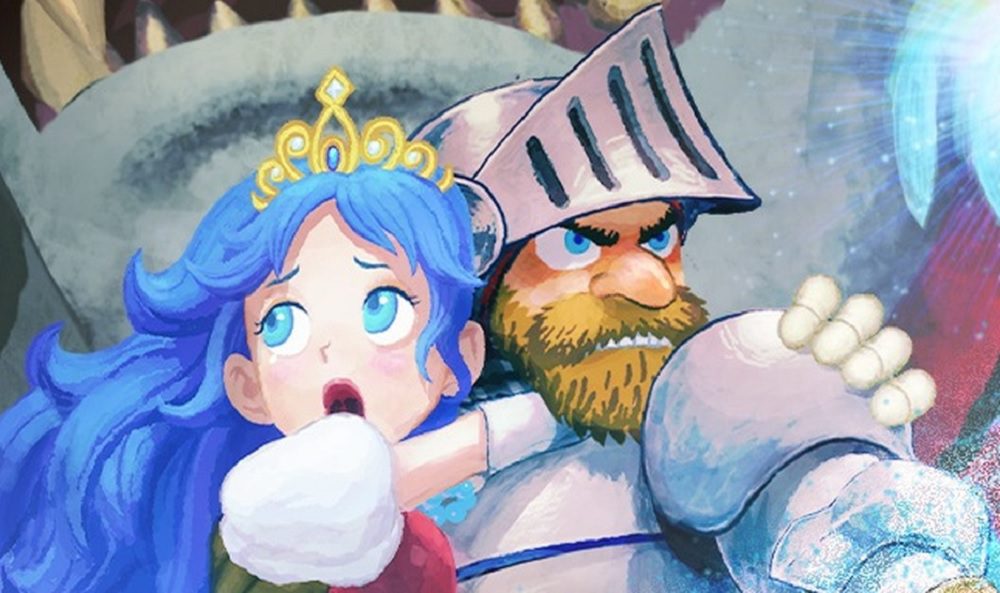 Capcom has released extended footage of Ghosts ‘n Goblins Resurrection, the upcoming remake of the 1985 arcade classic, which is currently in development for Nintendo Switch.

The footage – which appeared as part of the latest episode of “Capcom TV” – sees our brave hero Arthur as he hops, skips, and jumps his way through the sequel’s opening cemetery section, battling an army of the undead, alongside carnivorous ravens and the troublesome winged demon, Red Arremer.

While the overall visual style chosen by Capcom is likely to be very subjective, I must admit I do like the animation, especially as the zombies find themselves on the business end of Arthur’s trusty lance. Ghosts ‘n Goblins Resurrection also seems to retain the fairly deliberate pace of the original game, so it will be interesting to how this is received by modern platform games fans.

Ghosts ‘n Goblins Resurrection will be available to download February 21 on Nintendo Switch.