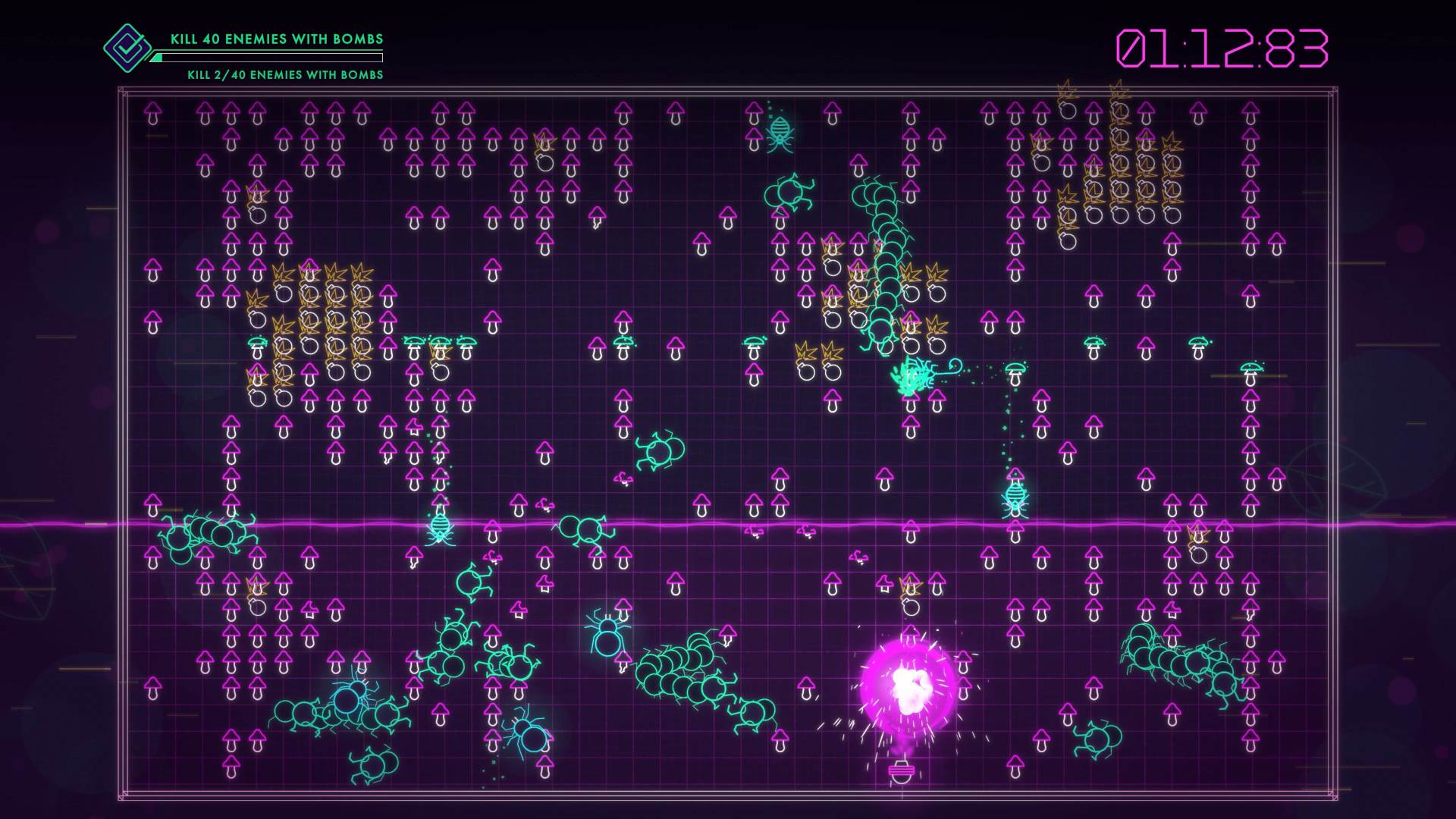 The big bug is back

If you’ve been nostalgic for some Atari classics, one is coming back later this month with a new look. Centipede: Recharged reimagines the original with some futuristic graphics, and it arrives on Sept. 29 for consoles, PC, and the Atari VCS.

This version of Centipede has new visuals designed for 16:9 screens, rather than the older aspect ratios, and an original soundtrack from Megan McDuffee. On PlayStation 5 and Xbox Series X, the on-screen action will support 4K resolution at 120 frames per second, and on PC, there’s support for up to 240Hz.

Each level will be playable in local co-op with a friend, and if you’re an Atari VCS owner, you get a few extras: some exclusive challenges and support for Atari’s Wireless Classic Joystick.

It’d be easy to be a bit snarky here, but this looks pretty cool and I dig the refreshed visuals. Atari’s previous revitalized classic, Missile Command: Recharged, seemed like it did enough to reignite some nostalgic arcade feelings, so maybe this is worth taking a look at if you’re aching for another round of Centipede. Retro revivals have always run the gamut from excellent to not-quite-so-excellent, but Centipede: Recharged seems to have some cool ideas on how to refresh without overdoing it.