It’s a slow news day since it’s a national holiday here in the United States. I recommend settling down with the Mystery Science Theater Turkey Day Marathon running now on YouTube. You could also check in on Animal Crossing: New Leaf, as Franklin’s Harvest Festival runs all day today. It’d be a good excuse to check out the new Welcome amiibo content. 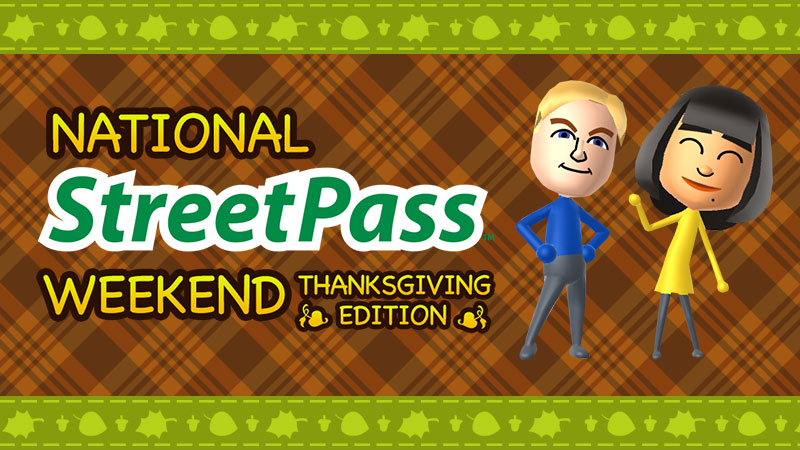 If you want to get out of the house for a while, you could take a walk with Pokémon GO, which is running a double experience/double stardust event right now. And if you do, you may as well bring your 3DS along to take advantage of the National StreetPass Weekend. Nintendo runs these a few times a year, and it can help people who don’t get to gaming conventions like PAX or MAGfest in expanding their StreetPass plaza. 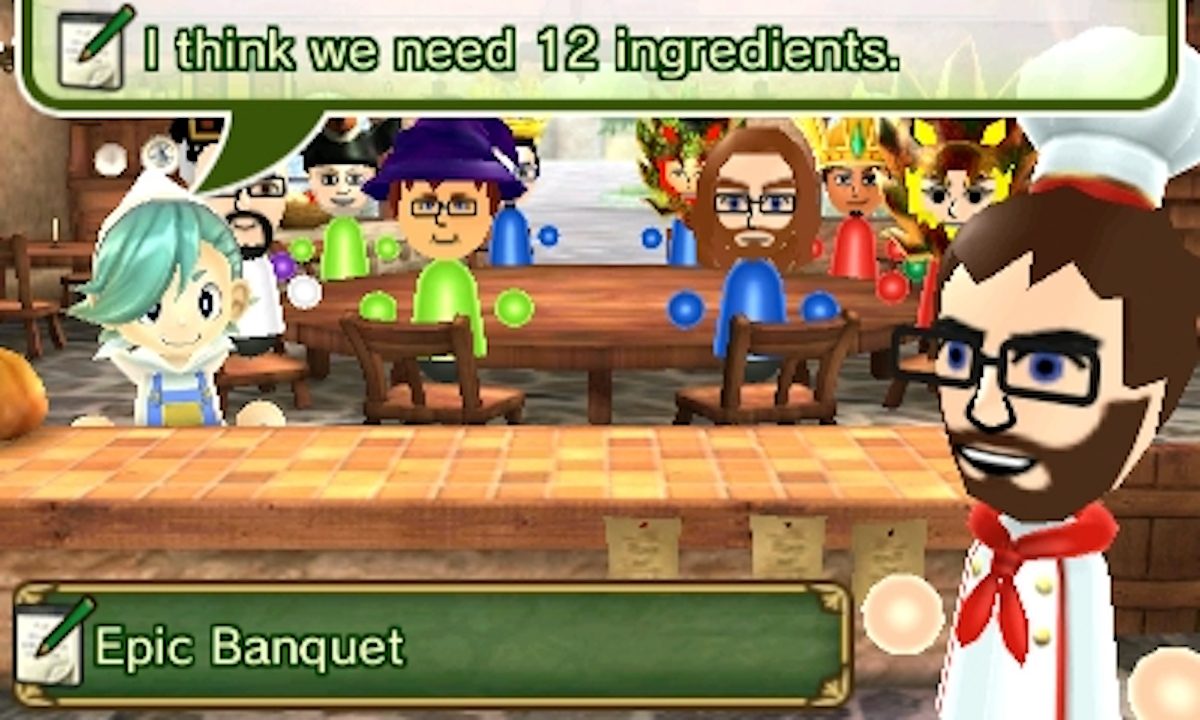 You can find a list of participating retailers here. Most Best Buy and McDonald’s locations contain the repeaters, and so do Fedex Office locations for some reason. Collecting StreetPasses will allow you to play any of the StreetPass games in the plaza, and can also unlock items or minigames in titles like Super Smash Bros. and Pokémon. This event runs through November 28, so make sure to keep your 3DS with you all weekend.

Hopefully, none of you have to work retail today. The encroachment of Black Friday on the holiday is pretty disgusting, in my opinion. If you’re planning to fight crowds tomorrow, make sure to limber up first and wear knee and elbow pads.