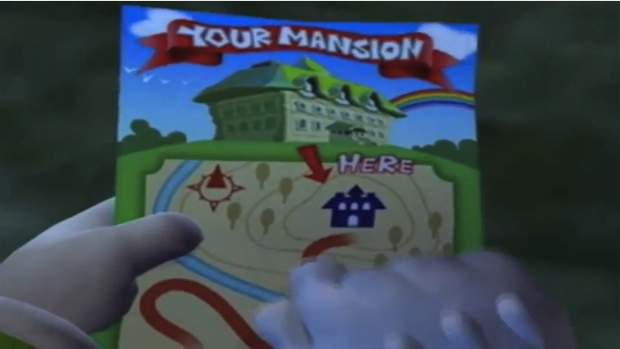 Internet impresario brentalfloss has done it again, taking yet another videogame theme song and adding his incomparable lyrical styling to it. For his yearly Halloween event (which he dubs “flosstober”) he’s taken the music — that is, the only music — from the GameCube launch title Luigi’s Mansion and given it the treatment that only he can.

Luigi’s Mansion was always one of my favorite games and I’m currently still enjoying its sequel on 3DS. I must say, Brent has not only captured the “spirit” of the original game (see what I did there?) but also expertly imitated the voices from it as well. His Professor E. Gadd, Mario, and Luigi impressions are so spot on, I swore they were from Charles Martinet himself.