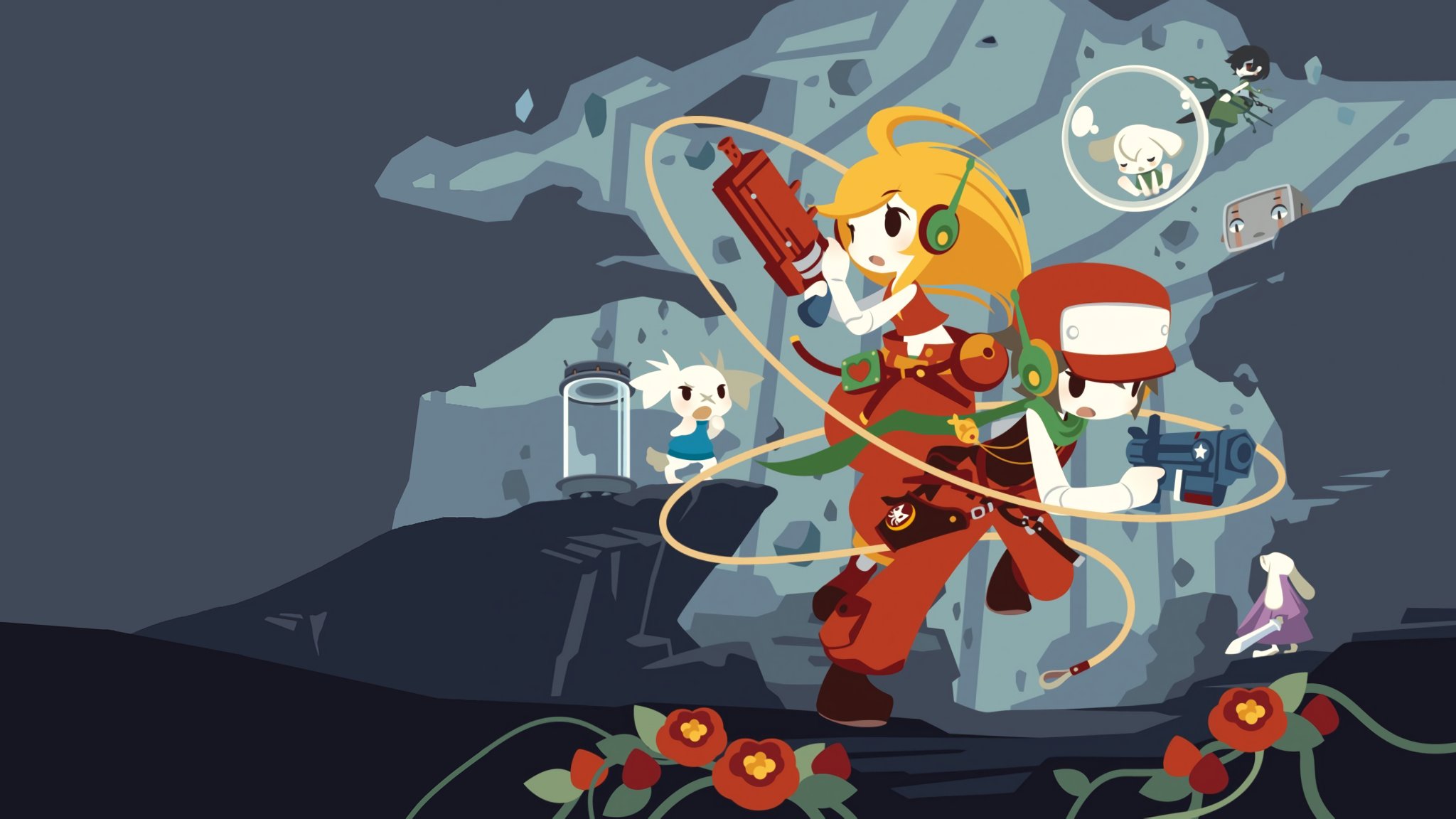 Coming this summer to a Switch near you

The perennial classic Cave Story will be making its way to Switch with an exclusive feature: co-op multiplayer. Announced by Nicalis on Twitter, it looks like the added benefit to getting yet another version of the indie hit is having the chance to play through the whole thing with a friend on the go.

Share the Cave Story+ adventure with a friend on #NintendoSwitch 06.20.17 (local co-op coming late summer as a free update) pic.twitter.com/bLiI7oXXOB

This idea really hypes me up. I don’t plan on getting Cave Story again just for one bonus mode, but co-op play is always a great way to introduce friends and newcomers to lesser known titles. Sadly the Switch port won’t launch with the feature, but having it as a free update is good enough.

I do think its a missed opportunity to not have player two be Curly Brace, though.