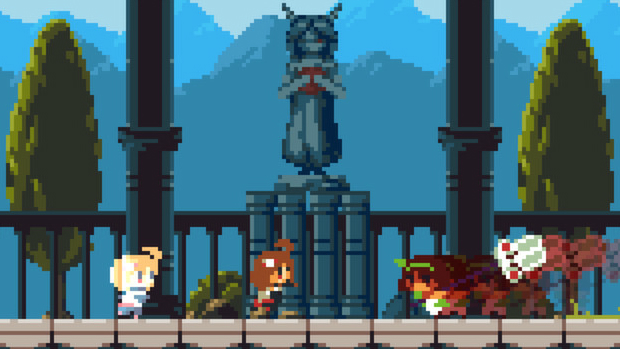 Momodora III went through Greenlight earlier this year, and now it is finished and available on Steam for purchase. Though it looks like it plays more like Shovel Knight, the visuals seem to remind most of the legendary indie metroidvania Cave Story, and that is never a bad thing.

Even though the Steam Sale is over, players can grab this without spending too much. It goes for $4.99, but for those not willing to spend even that much, Momodora I and II are still available for free on developer rdein’s Bombservice site.