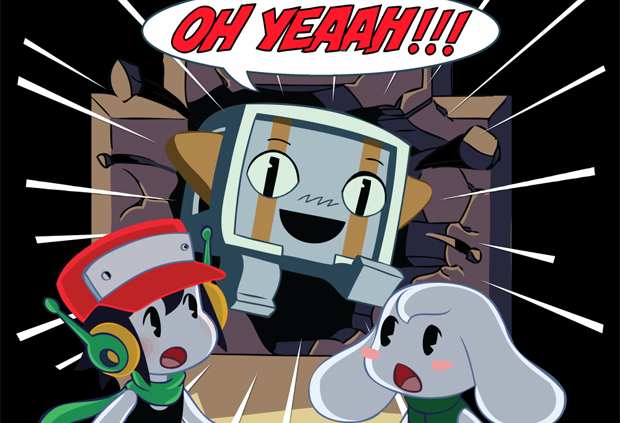 Cave Story makes its way to the Nintendo 3DS eShop in Europe on May 1, Nicalis recently revealed. The publisher also confirmed plans to bring the title to Australian shores at some point in time.

Daisuke Amaya’s magnum opus first launched nearly a decade ago as a piece of freeware. Over the years, it’s seen a number of re-releases on a myriad of platforms, including a pair of 3DS versions.

This particular iteration originally landed on the portable’s North American storefront back in October 2012. Better late than never, I suppose.