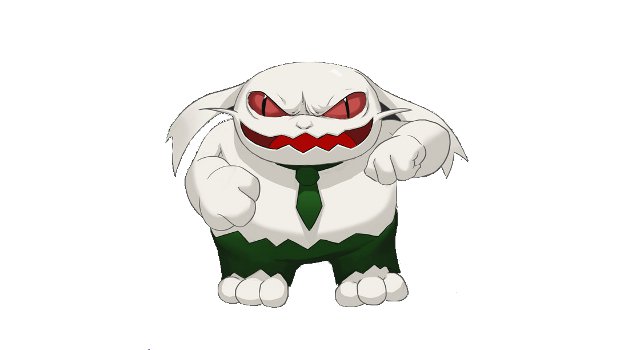 Finally, I know when my 3DS is likely to have some value to me as more than the sexy thing that sits in a cradle on my desk. NIS America has announced today that Cave Story 3D will be releasing on Nintendo’s new toy in North America on August 9th, 2011. While no firm date for Europe was given, NIS has stated that region will receive the game a month later.

I’m desperate to know how this turns out. The few bits of concept art and animation we’ve seen have been cute but I want more. I bet we’ll be seeing a lot more of Cave Story 3D in the coming weeks and I’m hopeful that I might be able to get my hands on it at E3 in June.