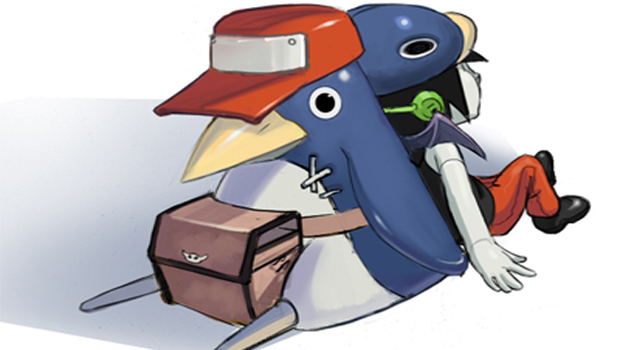 So far, it seems fans are fairly split on Cave Story 3D. Some of you are all about buying the game again, for its new 3D display and promise of new areas, enemies, modes, and features. Others are so turned by the game’s new visuals that they are hesitant to pledge their support.

Personally, I take a little bit from column A and a little bit from column B. I like the game’s new 3D look, but I love the classic Cave Story sprites more. That’s why I’m so excited to hear that the game will offer a mode that swaps out the polygon-based character models for 2D sprites. I imagine this mode will look something like the Prinny PSP games, or like Fez, except without Fez‘s pseudo-sprite based backgrounds. Sounds good to me!

We’ve also got word that the game will feature some kind of NIS-related Easter Egg, and a boatload of new art and screens, so check ’em out and tell me what you think.