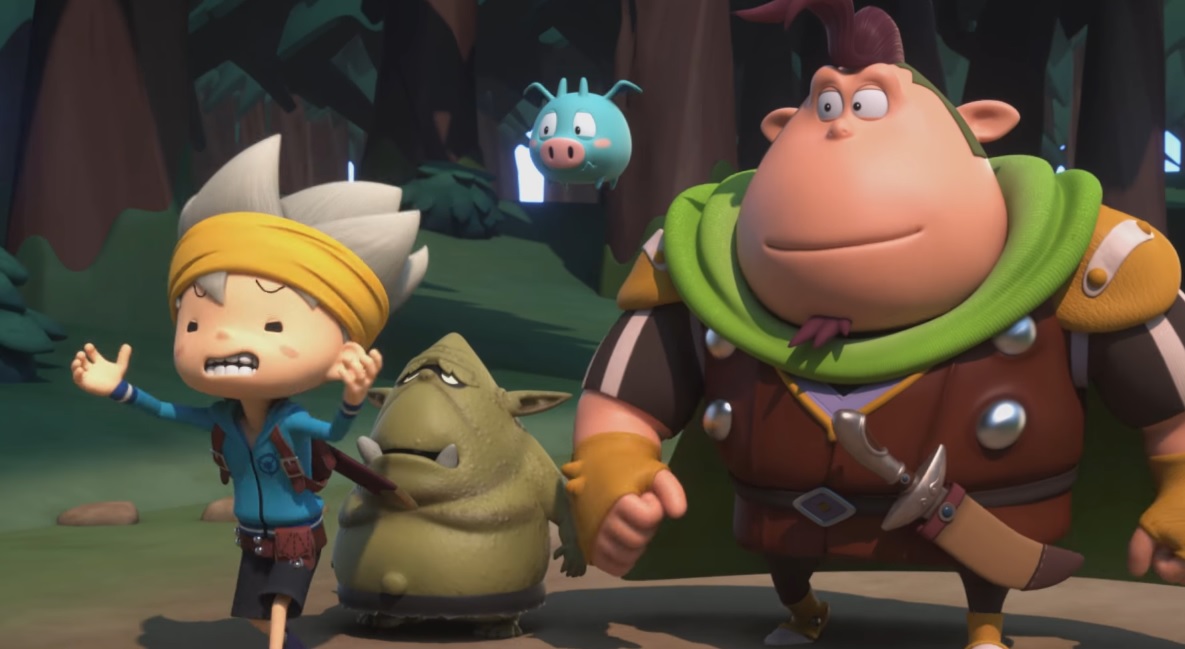 Does it have more or less appeal than Yo-Kai in the west?

Level-5 is once again trying its hand in a “cross-media” series, where they attempt to corner as many markets as possible to get people interested in something. They did that with Yo-Kai Watch, which enjoyed a hefty amount of sales in Japan on 3DS, as well as the mobile, toy, and television industry.

Snack World is next up on the docket, and after weeks of radio silence about it, we now have a new trailer and re-confirmation of its “Jara” toys, which will add things like weapons into the game. It’s still slated for an April release on mobile and July target on 3DS.