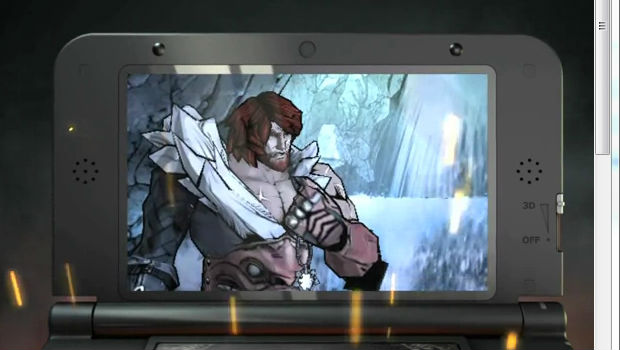 Finally, we get a better look at the graphical style in action

All has been quiet on the Castlevania: Lords of Shadow – Mirror of Fate front in terms of raw gameplay footage, outside of the demo promised on February 28th.

But for those who are curious, Konami has dropped a new story trailer, detailing a bit of information on the tribulations that Simon Belmont is going to go through during the course of the adventure.

All in all, I love the look of the game — it’s a really cool art style and I can see the 3D really popping on the 3DS. But I hope the lip syncing issues are fixed by the time the retail product hits, and I really hope that it isn’t followed by a litany of other technical problems.