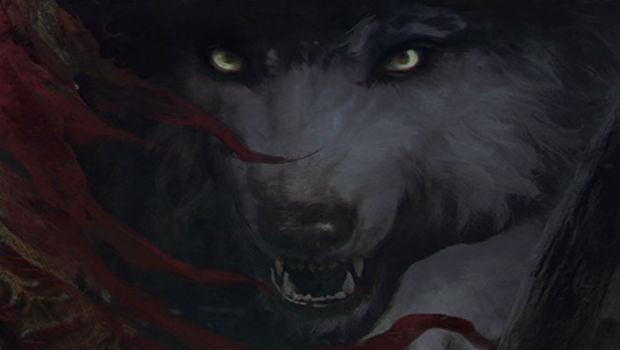 Although the trailer debuted earlier today, Konami has just dropped a website for Lords of Shadow 2, giving us some introductory info on the game’s story, as well as some concept art, screenshots of the trailer, and a few MercurySteam development action shots. The website is also a decent hub for anything Lords of Shadow related, as it gives links to the developmental Twitter and Facebook feeds.

Overall I quite liked the original game, as it was fairly challenging even on normal, and had a pretty in-depth combat system. While it had some glaring issues, as a reboot it was pretty entertaining, and of course, the original games still exist for my unlimited enjoyment. As a word of warning, however, don’t read the website’s story section if you haven’t beaten Lords of Shadow!