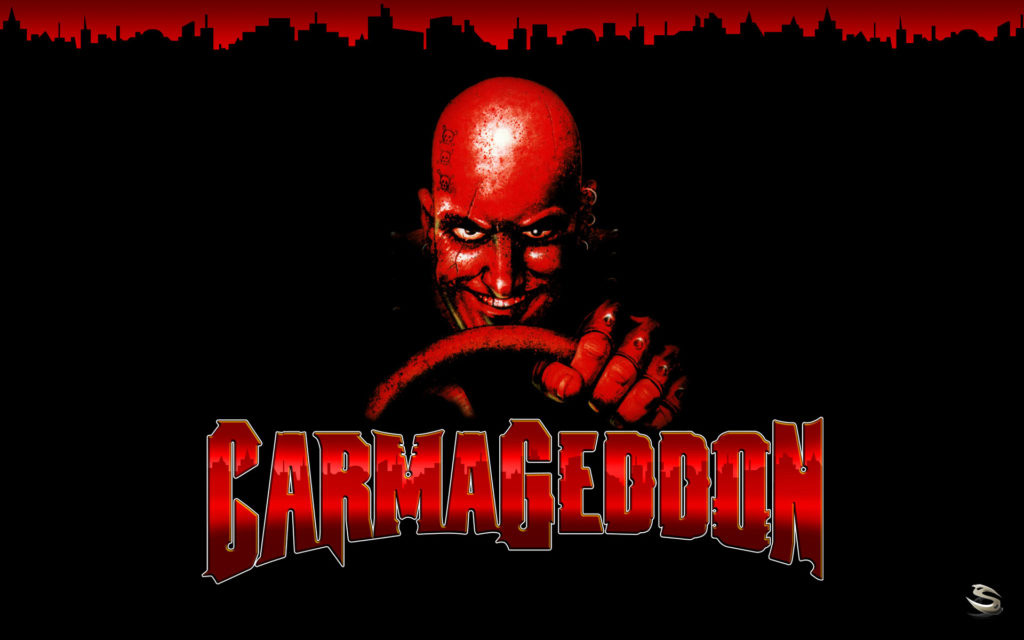 The box still frightens me

THQ Nordic isn’t slowing down. After picking up countless IPs including TimeSplitters, Alone in the Dark, and Red Faction, the company has now added Carmageddon to its catalog. You know, Carmageddon! That game with the mildly terrifying cover art? The one where you’re meant to run over people?

There are a handful of memorable vehicular combat games out there. Carmageddon doesn’t top the list, but it’s not at the bottom, either. That said, I’m curious to see what THQ Nordic has planned for this one. I don’t know how much demand there would be for anything other than a straightforward re-release.

Were you into Carmageddon in the ’90s? It passed me by.