Sure to be a streaming hit

Capcom promised more details about Project Resistance at Tokyo Game Show and it delivered. In the new gameplay overview trailer posted below, Capcom shows off how a scrappy quartet of survivors will face off against the Mastermind, a fifth player who is definitely not Albert Wesker – but I wouldn’t put that past the developers. As the Mastermind, this adversarial player will be able to set traps for the survivors, unleash zombies, and take control of the entity known as the Tyrant.

Capcom is developing Project Resistance alongside Neobards Entertainment, which in the past has worked with Capcom on the Resident Evil Origins Collection, the HD ports of Onimusha, and the Devil May Cry HD Collection. The game will use the striking RE Engine that powered this year’s Resident Evil 2 and Devil May Cry 5.

If you’re unfamiliar with the asymmetrical survival-horror genre, it’s something that has picked up steam over the past few years thanks to the expansion of streamers. These games — which included titles like Dead by Daylight, Friday the 13th: The Game, and Last Year: The Nightmare — require a handful of players to utilize their character’s skills to escape some fortified location before time runs out. 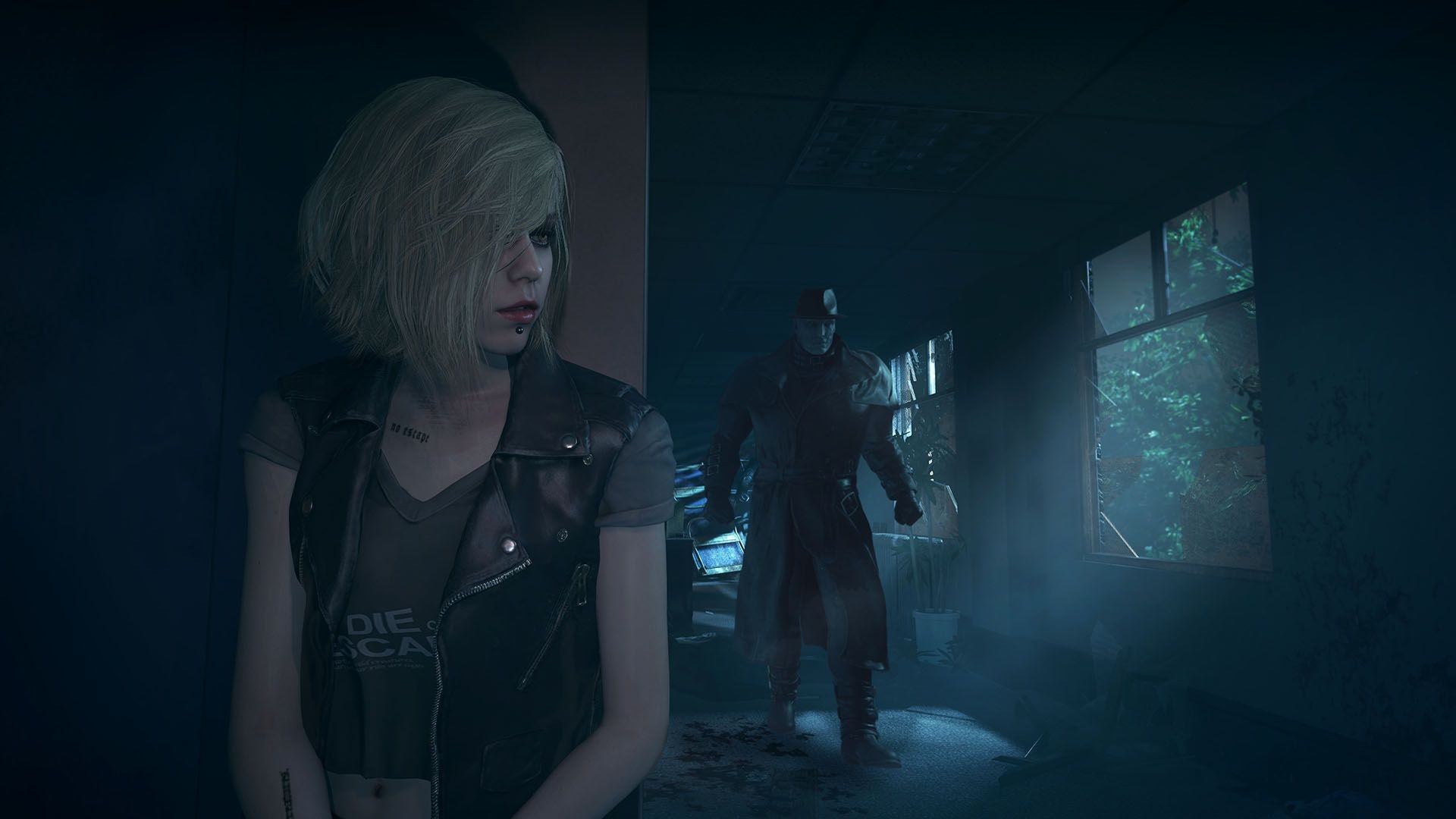 In addition to the co-op team, there is one other player who controls the villain of the game, stalking players and gruesomely murdering them. It’s a genre that has come a long way since Evolve tried and failed to kickstart it back in 2015. Project Resistance looks to be putting its own spin on the formula with the Mastermind tracking players with the use of CCTV in addition to attacking them directly through zombies or the Tyrant.

A closed beta is scheduled for October 4 through October 7. You can sign up through September 18 at the link below, but in order to be eligible, you must either be a member of the Xbox Insider Program members or an RE Ambassador. Project Resistance is currently in development for Xbox One, PlayStation 4, and PC on Steam.