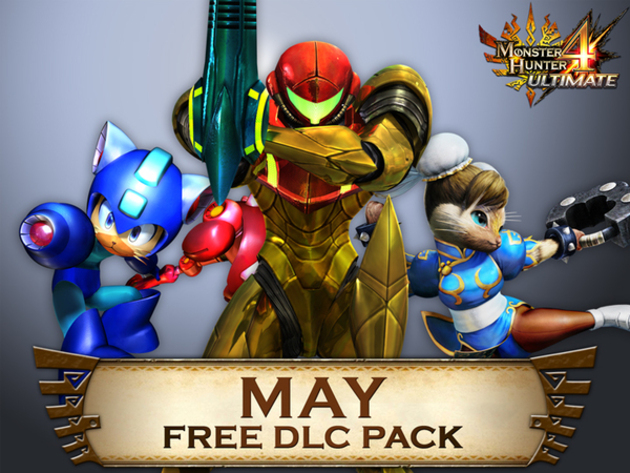 Some fans have criticized this trickle-like delivery system, but for Capcom, the phrase “free DLC” is a huge step up from pretty much anything they do on a consistent basis.