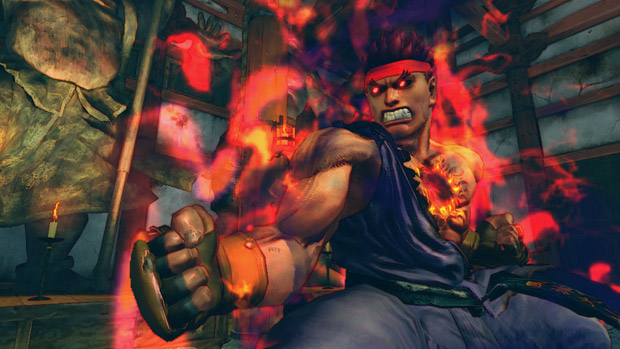 That affects quite a few games, actually

BioShock 2, Batman: Arkham Aslyum/City, and now Capcom’s PC lineup — yep, Games for Windows Live is on the way out. The company has confirmed that the Microsoft service will be removed. It seemed inevitable, but there we go.

“As GFWL will be closing down, the client will be removed from games and you will still be able to play your games,” said a Capcom support rep. “Unfortunately we do not have any details yet of how this will be done and when.”

Some of the titles that will be impacted by this include Dead Rising 2, Lost Planet, Resident Evil 5, Resident Evil: Operation Raccoon City, Street Fighter IV Arcade Edition, and Street Fighter X Tekken. Here’s hoping for a smooth transition. Better get those achievements while you can!