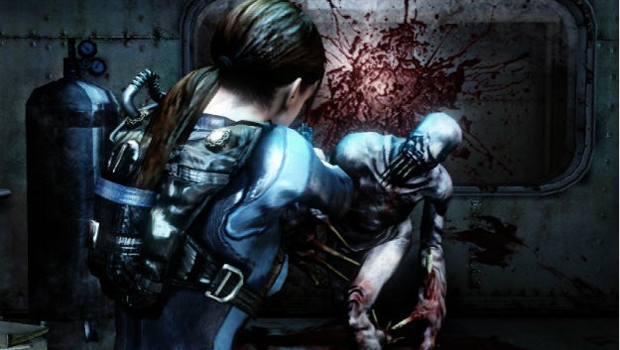 But it could have done better

Capcom’s Masachika Kawata recently spoke with Eurogamer regarding the possibility of a reboot for the 17-year old Resident Evil franchise. The discussion also touched on Resident Evil: Revelations, which the producer referred to as a “signpost” for the series moving forward.

“It was definitely a success and we’re certainly hoping we can repeat that success with the home console version,” he said of the 3DS game. However, it seems like the publisher had loftier expectations for the title. Kawata infers that the 3DS’ lackluster launch might have had a negative impact on the game’s sales.

Revelations has the potential to have a long tail though. Nintendo’s handheld has become a huge success and the upcoming HD re-release is sure to drum up some renewed interest in the 3DS original. With any luck Revelations‘ accomplishments will drive Capcom to veer the series back toward what made the series enjoyable in the first place.

Capcom: “there is a possibility” of Resident Evil series reboot [Eurogamer]