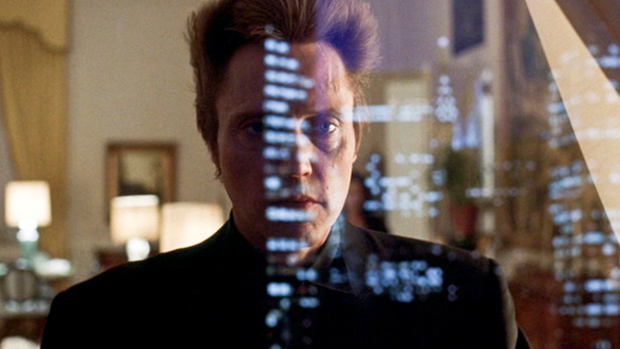 So that’s why there’s not a new Megaman game…

Capcom’s new engine, Panta Rhei, is powering upcoming PS4 game Deep Down. Xbox One launch title Dead Rising 3 runs on a proprietary engine built at Capcom Vancouver called Forge. Reportedly, much of the team’s development time went towards updating the engine to handle everything they wanted to do with the game. MT Framework, which recently housed Resident Evil 6, is done, according to Capcom Senior Manager of Technology and Games Development Masaru Ijuin.

“We believe ‘MT Framework’ is a powerful rendering engine, but it’s clear that heightened game quality leads to a rise in the number of man hours,” Ijuin said. “The amount of work involved in making games for next-gen consoles is eight to ten times greater than what is required for the current generation of consoles.”

“[P]roblems and limitations” with the MT Framework led to the decision to build a new engine, proving more efficient than updating the existing one. “Improvements to ‘MT Framework’ might have reduced the work time from one hour to 30 minutes. We sought to go beyond that and shorten those 30 minutes to ten.”

Maybe that “eight to ten times more work” is why Capcom keeps announcing mobile games and mobile franchise resurrections while it works on getting ‘next-gen’ business sorted.