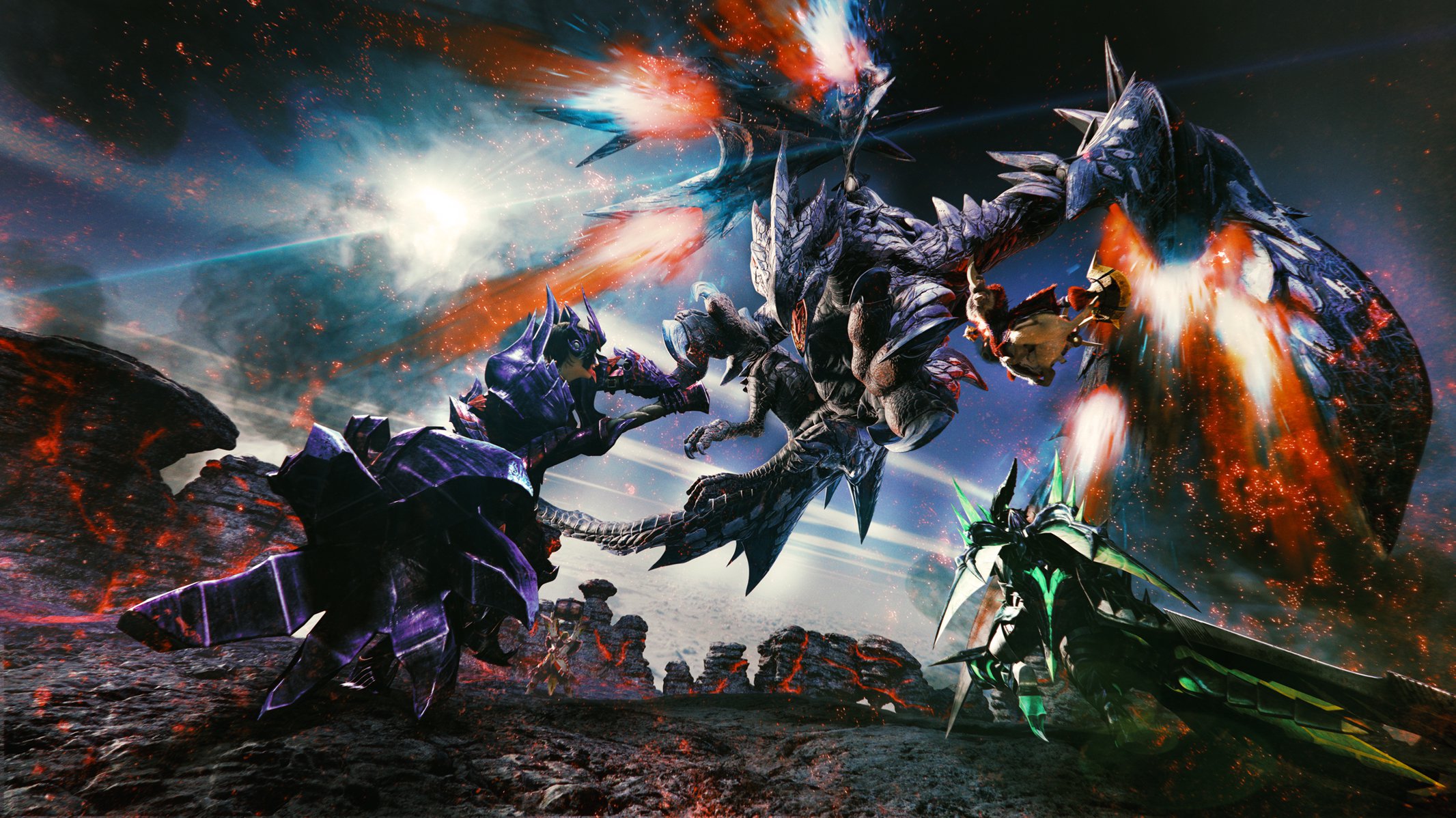 It may not be your exact “Monster Hunter on Nintendo Switch” dream scenario, but Capcom is heading in that general direction. The company has announced Monster Hunter XX for Switch in Japan.

There’s a preliminary website for the Switch version right here (XX is currently available on 3DS), with more details yet to come on Saturday, May 27 at the Monster Hunter Championship 2017.

This is going to sell ridiculously well, isn’t it? Like, I’m no Monster Hunter fiend, but I’m going to have a hard time passing this up as someone who loves their Switch (and didn’t play Generations). The two were made for each other. Now let’s just hope the inevitable localization isn’t too far off.