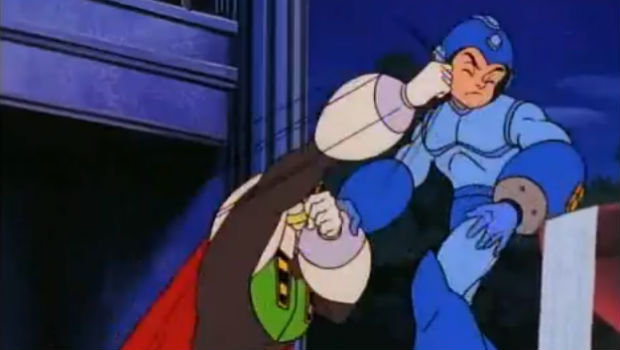 Capcom has recently revealed by way of Nintendo Power that they’re currently planning on bringing the first six Mega Man games onto the 3DS eShop — the only problem is, they’re running into “problems” along the way.

What sort of problems? Well, we don’t know yet, but Capcom’s Christian Svensson stated that they are working on it. Currently, Japan is all the way up to Mega Man 4 (5 after next week) and Europe has the first game, so North America is still trailing behind.

Come to think of it, the PSN only has the first four games as PSOne Classic imports as well, so the eShop isn’t the only platform with missing games. Thankfully, if you’re itching to play classic Mega Man, you could always do it by way of the Wii VC, the Mega Man Anniversary Collection, or this thingamajig.