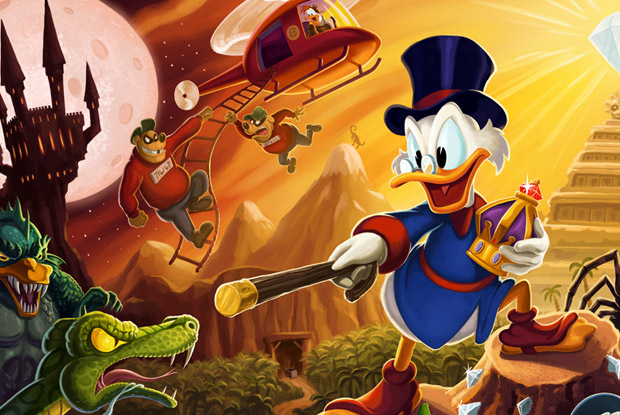 And here’s the rest of the lineup

At first glance, Capcom’s E3 2013 lineup feels lighter than expected. There’s the usual Lost Planet 3, DuckTales: Remastered, Dungeons & Dragons: Chronicles of Mystara, and Phoenix Wright: Ace Attorney, as expected. Yes, these are mostly things I would like to play. But what else is there?

The company also has “a big surprise to share with you,” which is the kind of thing that puts fans in a frenzy knowing some of the beloved intellectual properties in the vault. Personally, I’m dying to see more on the next-gen Deep Down, aka that one game people kept making crazy gifs for.