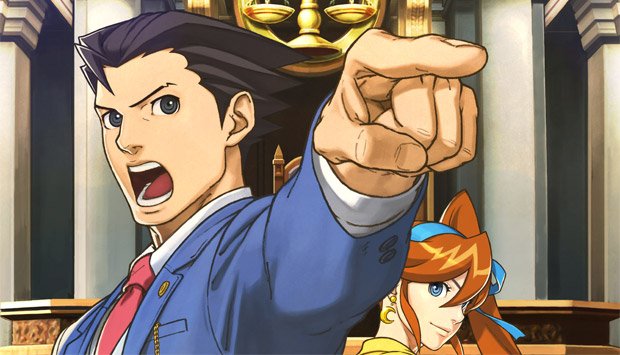 Why North America and Europe aren’t getting a boxed copy

When Phoenix Wright: Ace Attorney – Dual Destinies leaves Japan this fall, it’ll be available exclusively through the 3DS eShop. This reality of the publishing business has been met with backlash from some percentage of fans who really would just like a boxed copy, thanks. Taking to the Ask Capcom forums, senior VP Christian Svensson has clarified the nature of this release.

“… it is a sign of the times that increasingly our business is going digital and not everything is going to be in both formats,” he commented. “Not every game is appropriate for both formats given the economics involved. This is similar to Darkstalkers Resurrection or [Resident Evil 4 HD] or Okami HD being physical in Japan, but digital in the West. Their COGS (costs of goods sold) and retail margins and reserve issues are entirely different there given the market differences. It’s a sad fact, but it’s still a fact.”

One user raised a question I had wondered about as well, which is, will Dual Destinies be hurt by the eShop’s discoverability? “I think you’re selling yourself and the AA community short,” Svensson wrote. “I also think you underestimate our relationship with [Nintendo of America] and what I hope will be our ability to keep it surfaced for more than just a few weeks. NOA has been extremely supportive of [Monster Hunter 3 Ultimate]. I see no reason why they wouldn’t be equally supportive of AA:DD.”

Svensson also brought up an interesting point about messaging. “We worked very hard to ensure a Western release on this title. If we’d said ‘no, it’s not coming’, it would have triggered the inevitable ‘please bring it to eShop, at least’ cries. Instead we shortcutted that and brought it straight to eShop.”