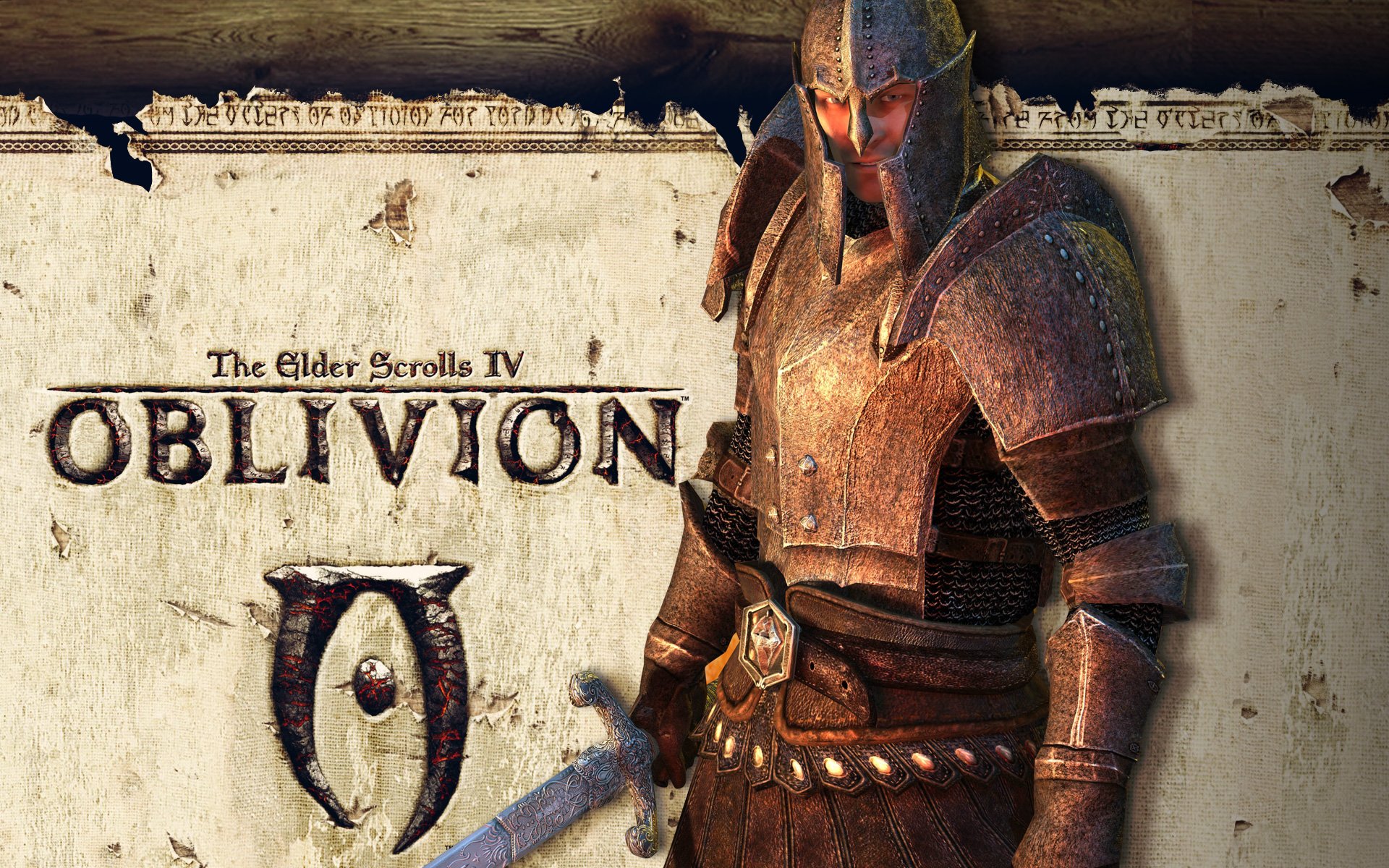 Some time ago, Bethesda had planned a PSP edition of Elder Scrolls IV. It was going to be part of the “Travels” series, but it simply wasn’t meant to be, and was canned. Today, new footage and information has arrived that explains exactly what this project entails (you can read about how this build was allegedly secured here).

Given that Bethesda is highly protective of their IP, it was swiftly taken down in record time. Good thing then that the folks over at NeoGAF managed to capture all of the pertinent info as well as a few screens to share with our posterity.

The gist is that the game wasn’t open world due to the technical limitations of the device, but did feature a hub world, as well as multiple areas in Tamriel. And you know what? It actually looked pretty good, especially for the PSP! Folks are working on possibly getting a playable version in the future, so we’ll be sure to follow this one more closely — I’m sure Bethesda’s lawyers won’t be too far behind.