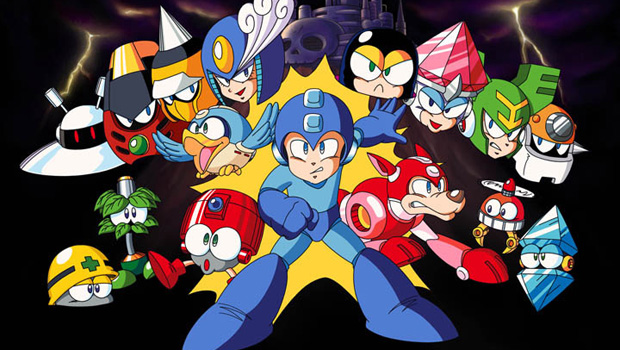 I don’t know why I don’t share GameTrailers’ Pop-Fiction more often. That show is great!

It’s been just over four years since the Blue Bomber returned to his 8-bit roots in Mega Man 9. And though game masters have torn every inch of the game apart since then, there’s apparently one super special secret that remains undiscovered. No one at Capcom — not even former staffers like Seth Killian — dares let slip the location of this metaphorical G-spot.

As I’ve said, fans have dissected this mother right down to the code and have found many nifty nuggets, but none are THE secret. It has to be real, right? Otherwise, what would Capcom gain by sticking to the charade for nearly half a decade?

Pop-Fiction has explored many great videogame urban myths, from A Link to the Past‘s “Chris Houlihan room” to the indeterminate number of appearances of “Totaka’s Song,” and now attempts its most grueling mystery yet.

Non-spoiler verdict: “Capcom is a bag of d*cks.”