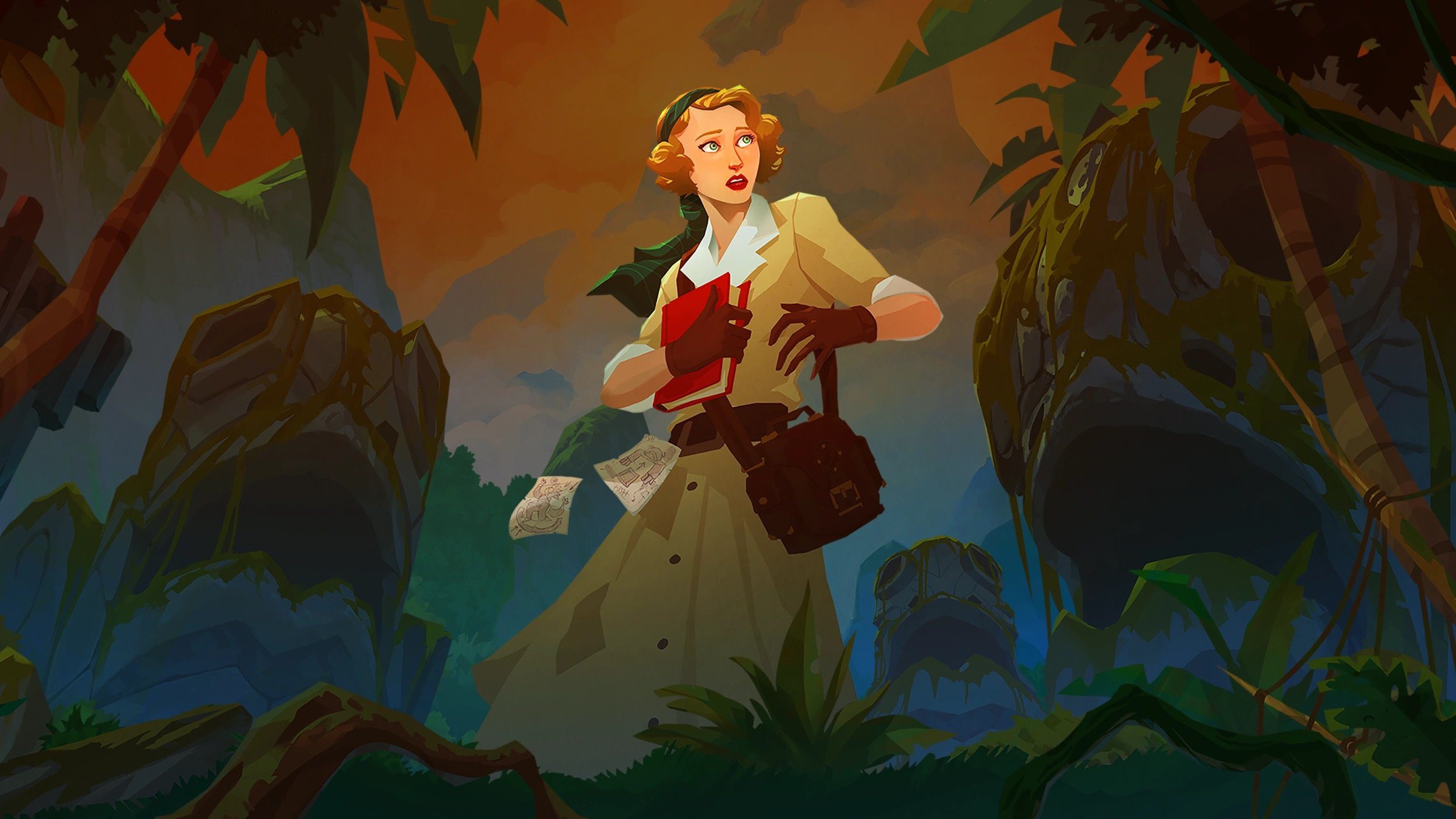 Wish you were here?

Anyone fancying a spot of sun, sea, surf, and… sinisterness is in luck, as today will see publisher Raw Fury launch the PlayStation port of its Lovecraft-inspired graphic adventure Call of the Sea, following on from its previous release on Xbox, PC, and Game Pass platforms.

Developed by indie outfit Out of the Blue, Call of the Sea is a period piece mystery title, and follows a young woman, Norah, on a quest to track down her missing husband, who vanished while on an expedition to explore uncharted lands. Arriving on a beautiful tropical island deep within the South Pacific, Norah begins retracing her husband’s steps — gathering clues, solving puzzles, and uncovering remnants of previous visitors, all while discovering the presence of a civilization lost to time, and unearthing secrets perhaps best left buried.

Call of the Sea was previously reviewed by our own CJ Andriessen, who found it an enjoyable and engaging romp with a likable lead, though he criticized the title for being a little too quick to pull the curtain back on its deeper mysteries. For more details, you can check out CJ’s full review right here.

Call of the Sea is available from PlayStation Store today, priced around $20. PlayStation Plus subscribers who purchase before May 18 will bag themselves a 20% discount.