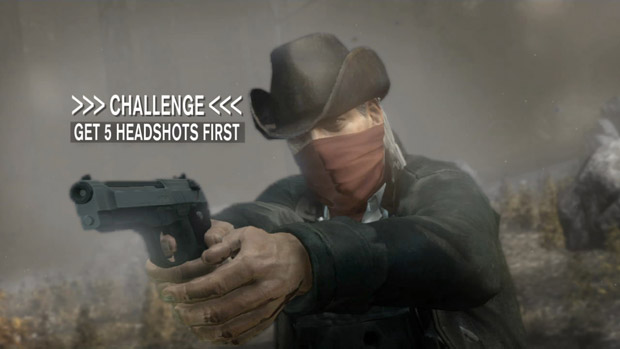 Call of Juarez: The Cartel has three player co-op, but according to this trailer there is also plenty of competition to go around if you want there to be.

As a Western movie buff, I’m still not over the fact that they took one of the few decent Western game franchises into the modern era. X-COM? Loved it. XCOM? I’m close to being over that game having that name. It’s a game about shooting aliens, harvesting and researching alien tech to use against them, and managing a team. So far, at least some of those elements seem to be in XCOM. So fine, whatever, let’s see what they make of it. It might be a good game even though it’s not X-COM.

The Cartel though? I don’t see any traces of the Western setting that made the Call of Juarez games stand out in the crowd. Those who played the past two games might see some familiar FPS gameplay going on, and some of the “enemies running between trees in a tree-infested hilltop area” stuff that wasn’t quite the highlight of Bound in Blood.

It’s weird, but I just feel almost nothing for The Cartel. No rage, no disappointment, no giddy anticipation. It just seems to be “there,” and if anything, I feel more confused about why it is called Call of Juarez and what it’s supposed to be. Maybe time will tell when it’s released on July 19th, 2011.