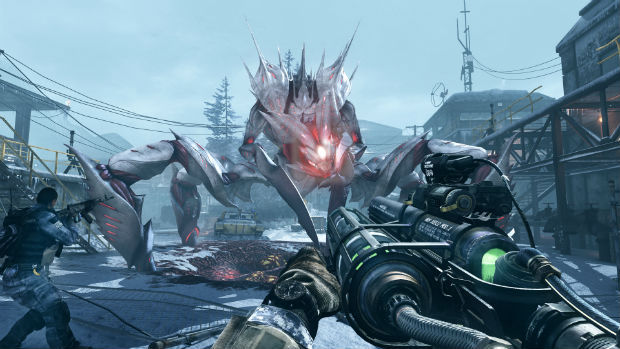 Call of Duty: Ghosts Onslaught DLC was released last month for the Xbox One and Xbox 360. And like clockwork, the PlayStation 4, PlayStation 3, and PC versions of the game will see the new content a month later. Specifically February 27.

That’s four new multiplayer maps, a new weapon, and a new episode for Extinction game mode. All this will be works for $14.99. Will it be worth it? Well we overall liked it in our review.