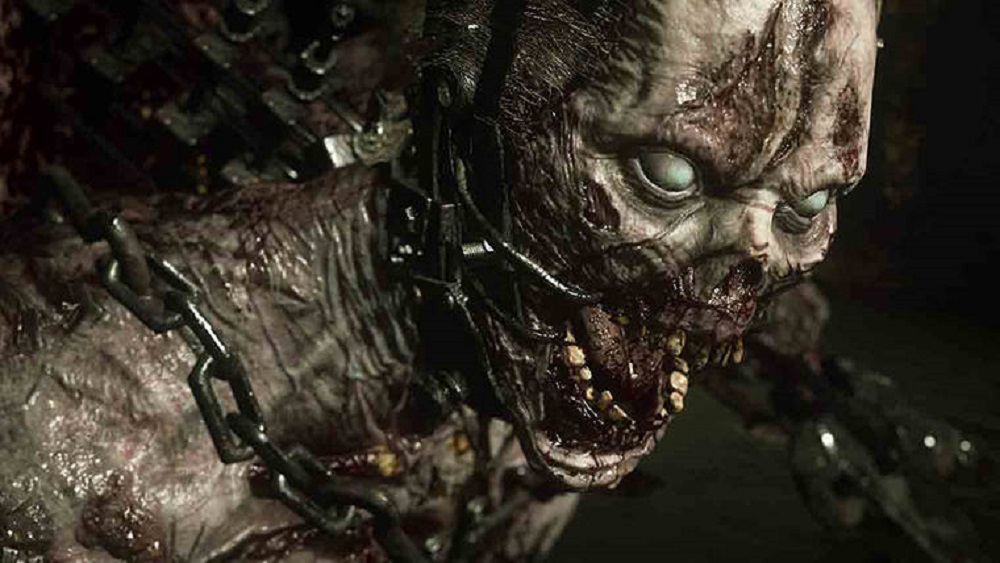 From January 30, Call of Duty: WWII fans will be able to dig into the title’s first batch of additional content, with the release of The Resistance DLC. This pack features three new multiplayer maps, a new mission for the game’s great War Mode, and the next chapter of the Zombies saga: The Darkest Shore.

Activision have released a grisly new trailer for the undead adventure, which sees our team of ragtag heroes, including Doctor Who, Elektra and Marsellus Wallace (not literally), converge on a mysterious island. Here, they will uncover more secrets about the zombie apocalypse and sinister Nazi scientist Dr. Straub, played by Udo Kier of Blade, Iron Sky and, umm… Barb Wire fame.

The Darkest Shore, along with the rest of The Resistance DLC pack, airdrops onto PS4 January 30, as part of Sony’s timed-exclusivity deal. The content will follow on PC and Xbox One at a later date.