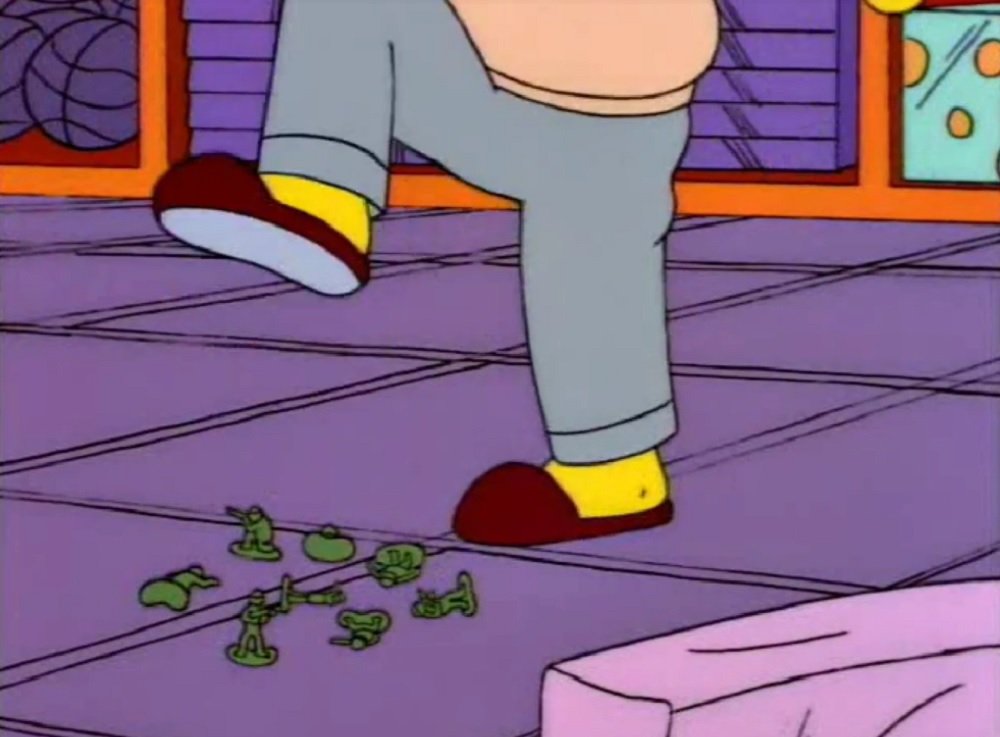 ‘They’ll break as soon as I step on ’em’

Call of Duty: WWII may be about one of the most horrifying events in the history of mankind, but that doesn’t mean we can’t celebrate fun in the sun!… or something. Regardless, Activision’s billion-dollar shooter has a novel new map coming for August’s “Days of Summer” event.

The new Sandbox map takes place, well, in a sandbox, featuring cover made from sandcastles, toys and the odd bucket and spade. Not only that but, in a fun twist, all the players will be stylised as toy soldiers, like the dudes from Toy Story, or that Army Men series that seems to have vanished. Watch out for Captain Butcher, however, armed with the action figure equivalent of satellite rain; a magnifying glass.

While the Days of Summer event is ongoing, players can also jump back into that weird Hunt the Leprechaun mode from earlier in the year, as well as take flight in the returning aerial dogfights. These modes are accompanied by a selection of fun Summer-themed gear and accessories, like it’s The fucking Sims or something.

Call of Duty: WWII is available on PS4, Xbox One and PC.