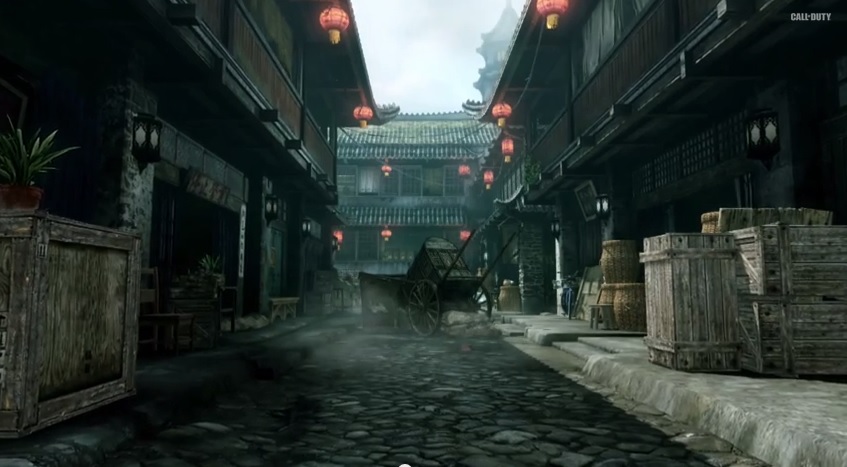 Activision’s doing its best to drum up hype for Call of Duty: Advanced Warfare, but it’s not ready to leave Call of Duty: Ghosts behind like some sort of unloved orphan child. No, it has unfinished business, as the Ghosts’ Extinction add-on campaign still has a quarter of the way to go, and a significant number of aliens to slay.

Apart from Episode 4 of Extinction titled Exodus, the Nemesis DLC contains four multiplayer maps that are described as small-to-medium. Fans might be most interested by the Showtime map, which is said to be a “sadistic reimagining” of Call of Duty 4: Modern Warfare‘s Shipment map.

As per usual, Xbox users get first dibs on their time with the Call of Duty DLC. Nemesis releases on August 5 for $14.99, with other platforms to follow suit sometime down the road.